Usually the birdlife slowly dies out trough fall, as most migrants leave our northern regions. But this autumn has been different, as a handful of extremely rare birds has showed up in late October and early November.
The first alarm came in the last week of October, when an Oriental Turtle Dove (Streptopelia orientalis) showed up at Ramberg, followed by a Hume's Leaf Warbler at Fredvang a few days later. It all culminated with an highly unexpected Western Bonelli's Warbler at remote Mulstøa the first week of November! 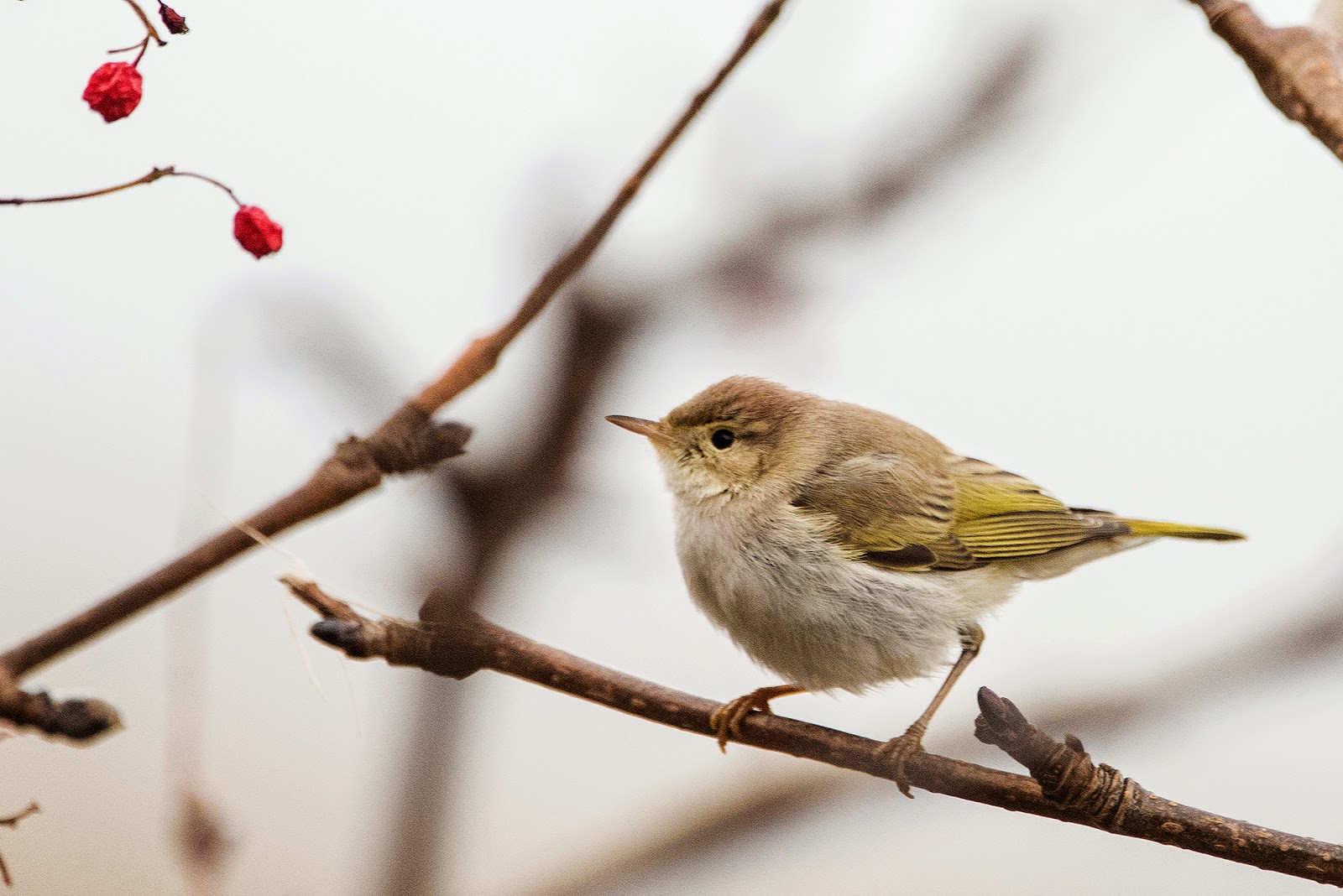 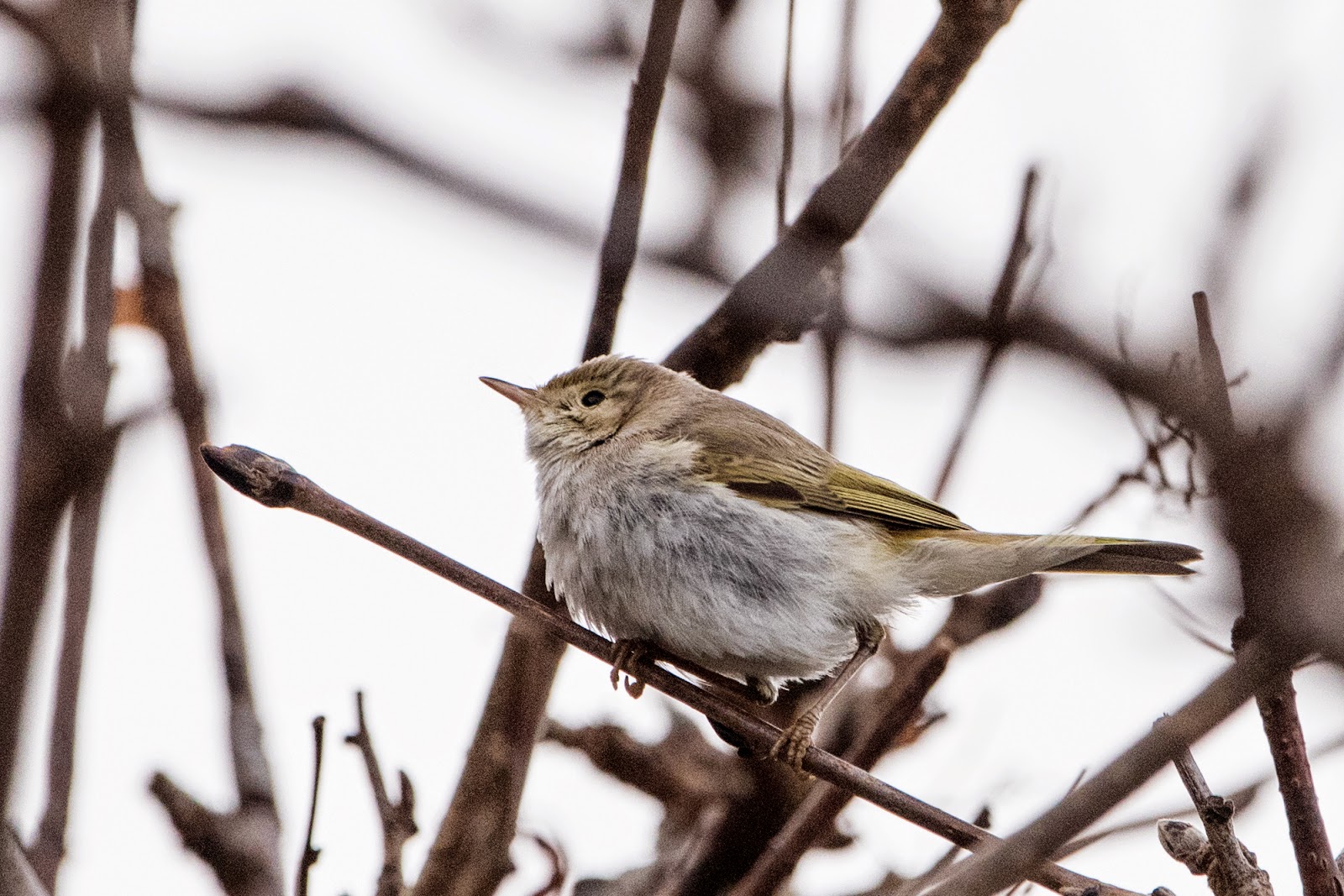 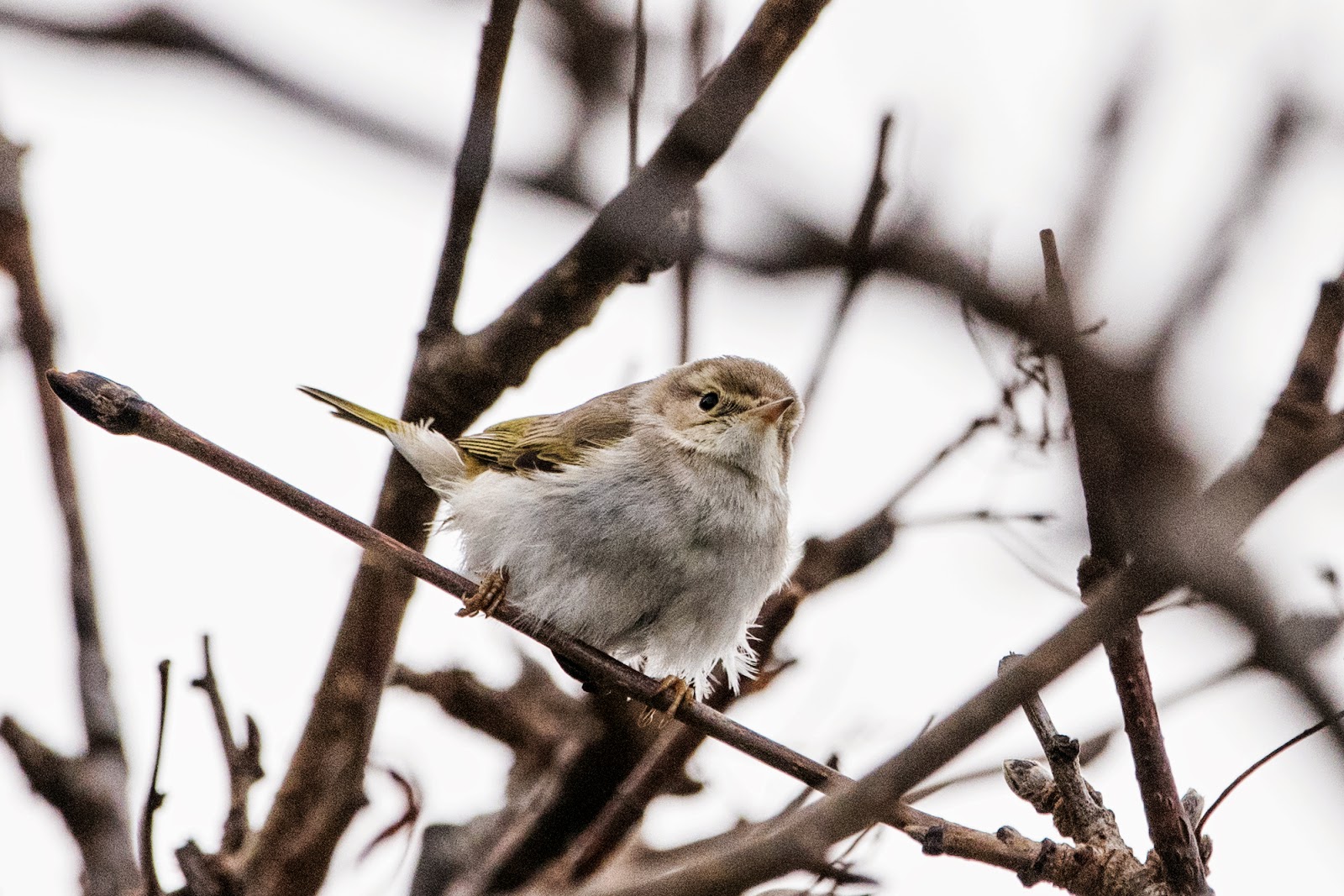 Also, some more common birds have shown unusual behavior in the Lofoten Islands. Grey-headed Woodpeckers are more numerous than usual in the eastern islands, and Black Grouse gather in large flocks along the coast. 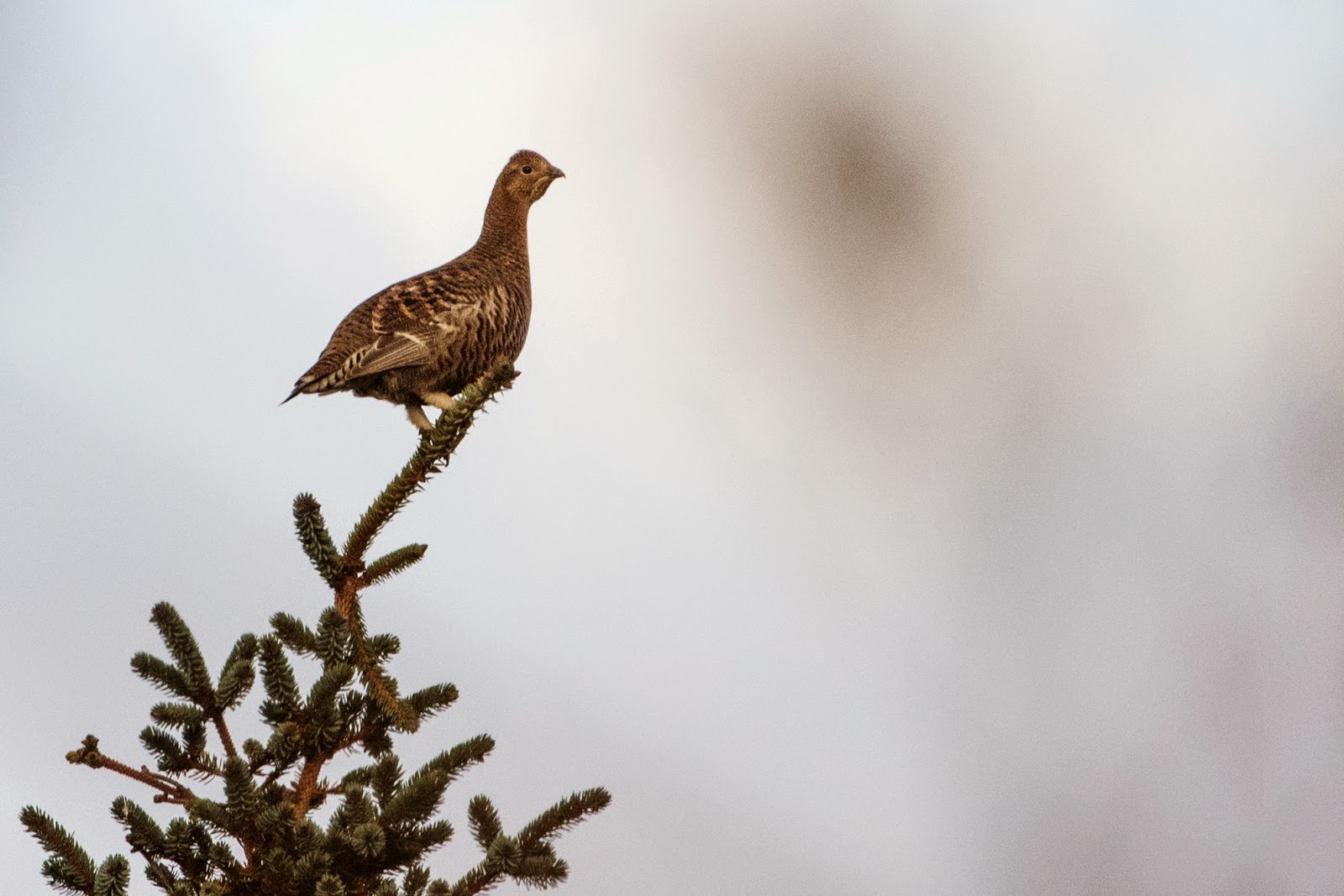 Last night was beautiful, cold and clear, with an almost full moon and the first layer of white powder covering the mountain peaks. When an intensive northern light flashed the sky for when I was on my way home from work, it was time to stop and get out the camera... 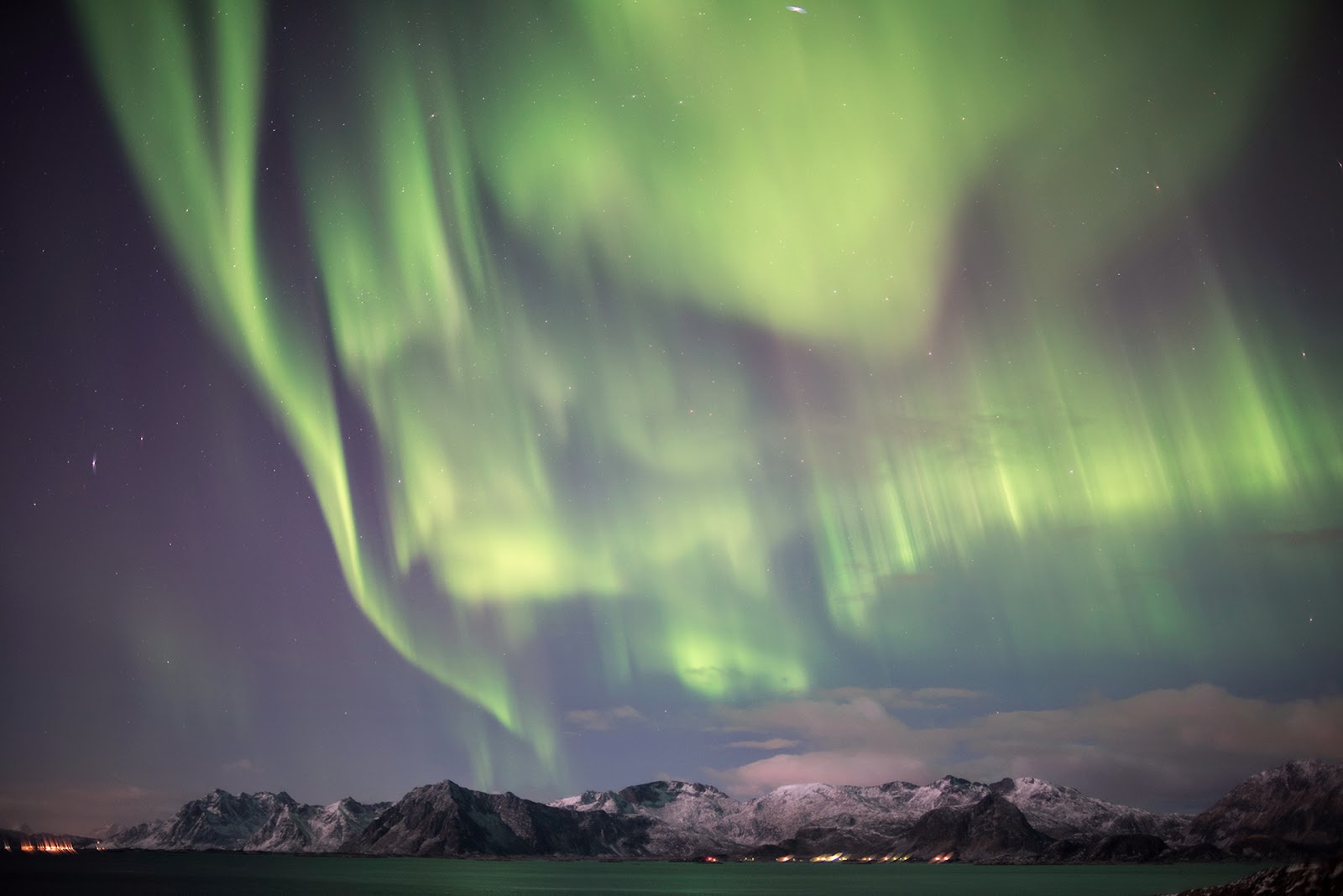 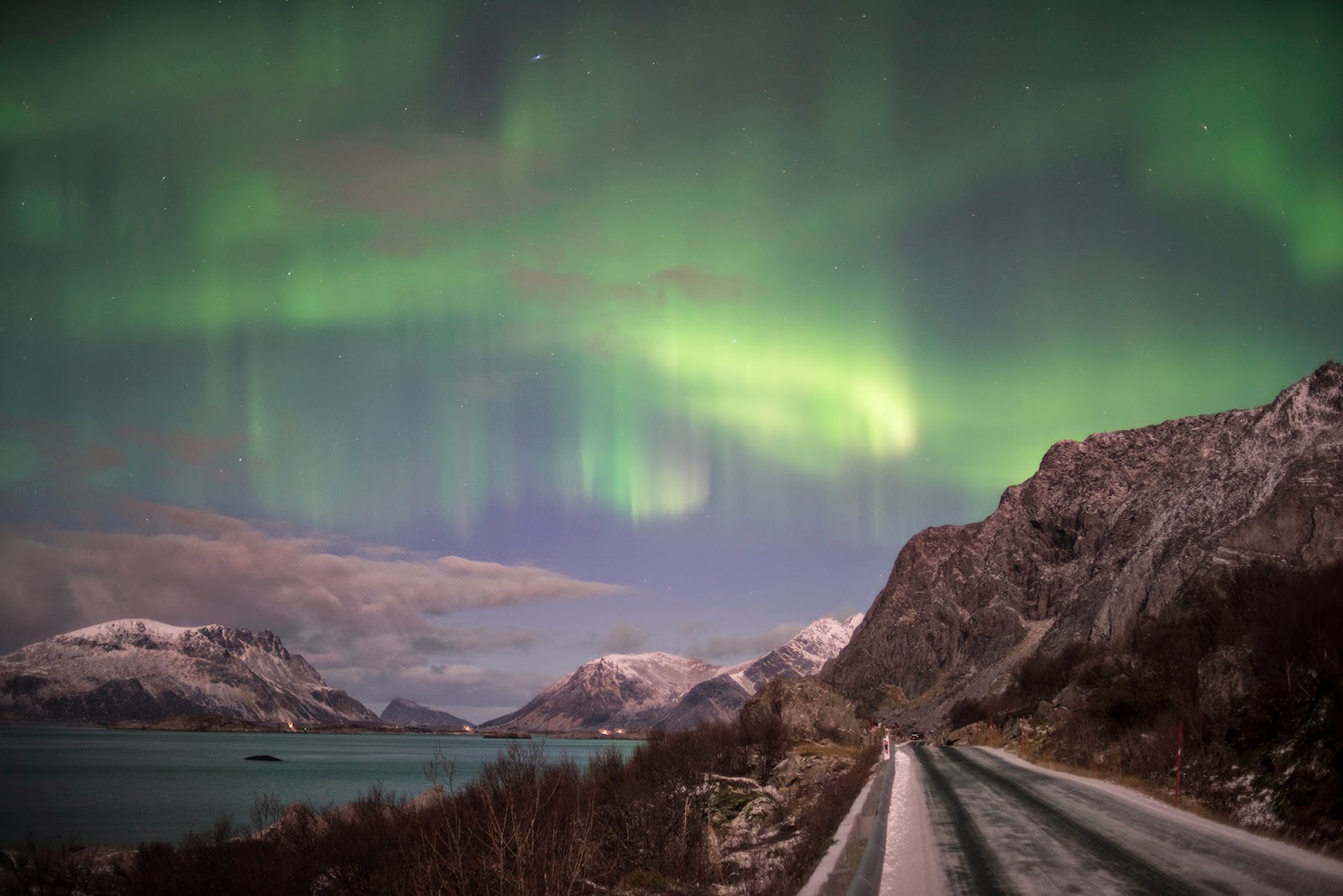 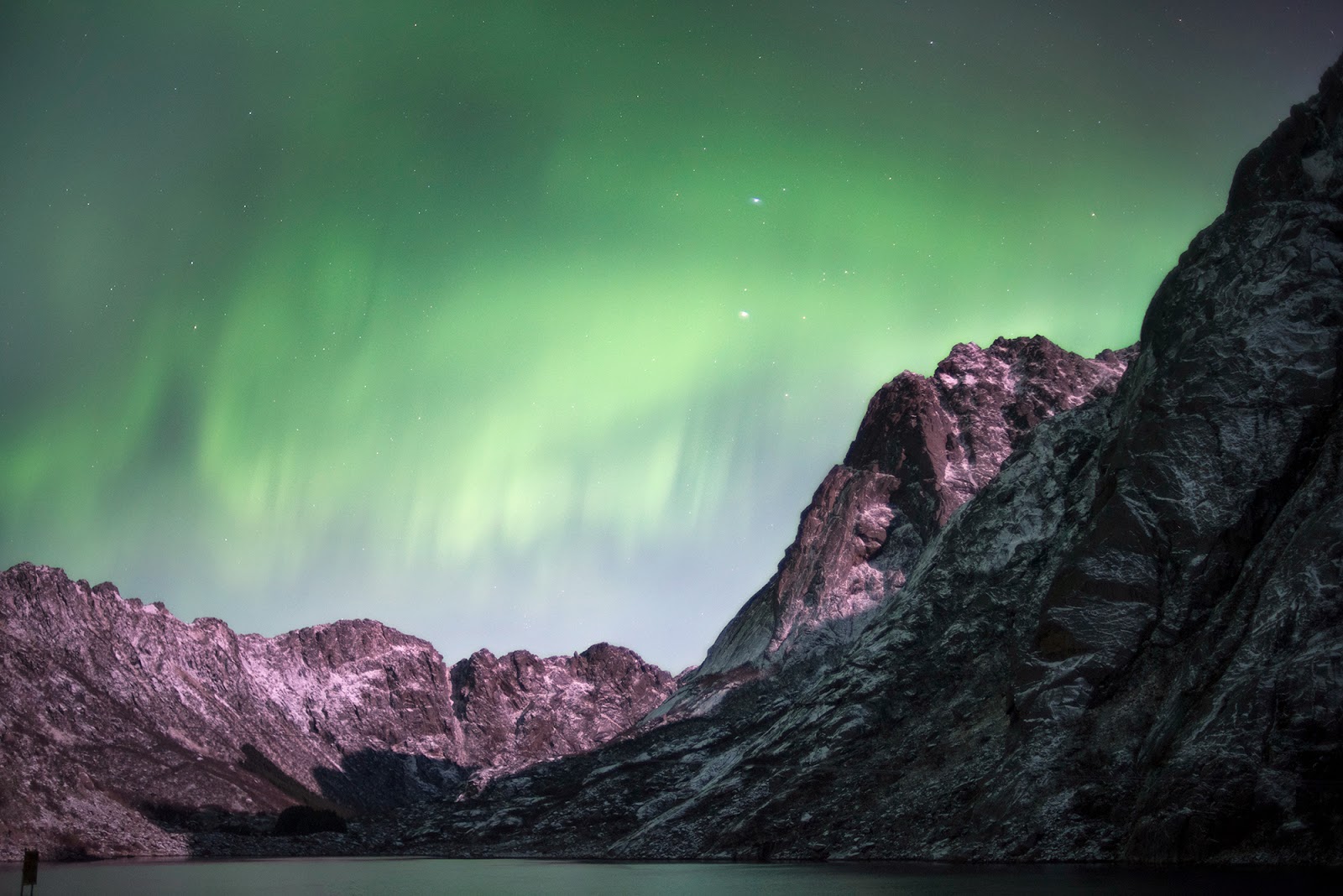 Old friends back in the Vestfjord

From the 1980'ies and up to 2006 Killer Whales where a regular sight in the Vestfjord between the mainland and the Lofoten Islands, as they followed the herring to their wintering grounds from October. But then the herring decided to change their migration route, and started wintering in the open sea in the north-west, and with them the Killer Whales disappeared.
However - every now and then the Killer Whales come by on «scouting trips» to check out if there are any signs of herring in the fjord. And last week they where here - a group of some 20 animals - some of them well known individuals from twenty years ago! 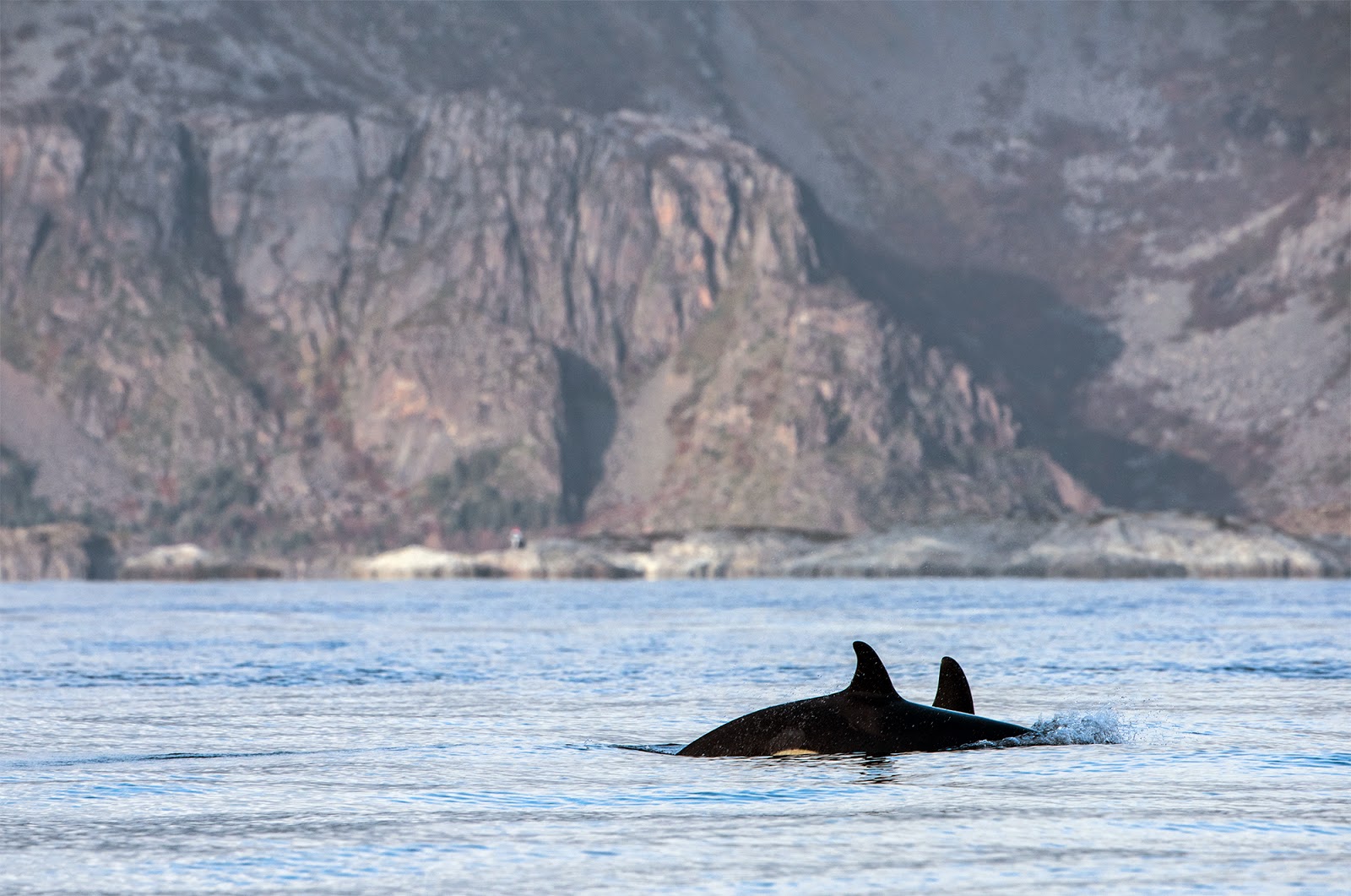 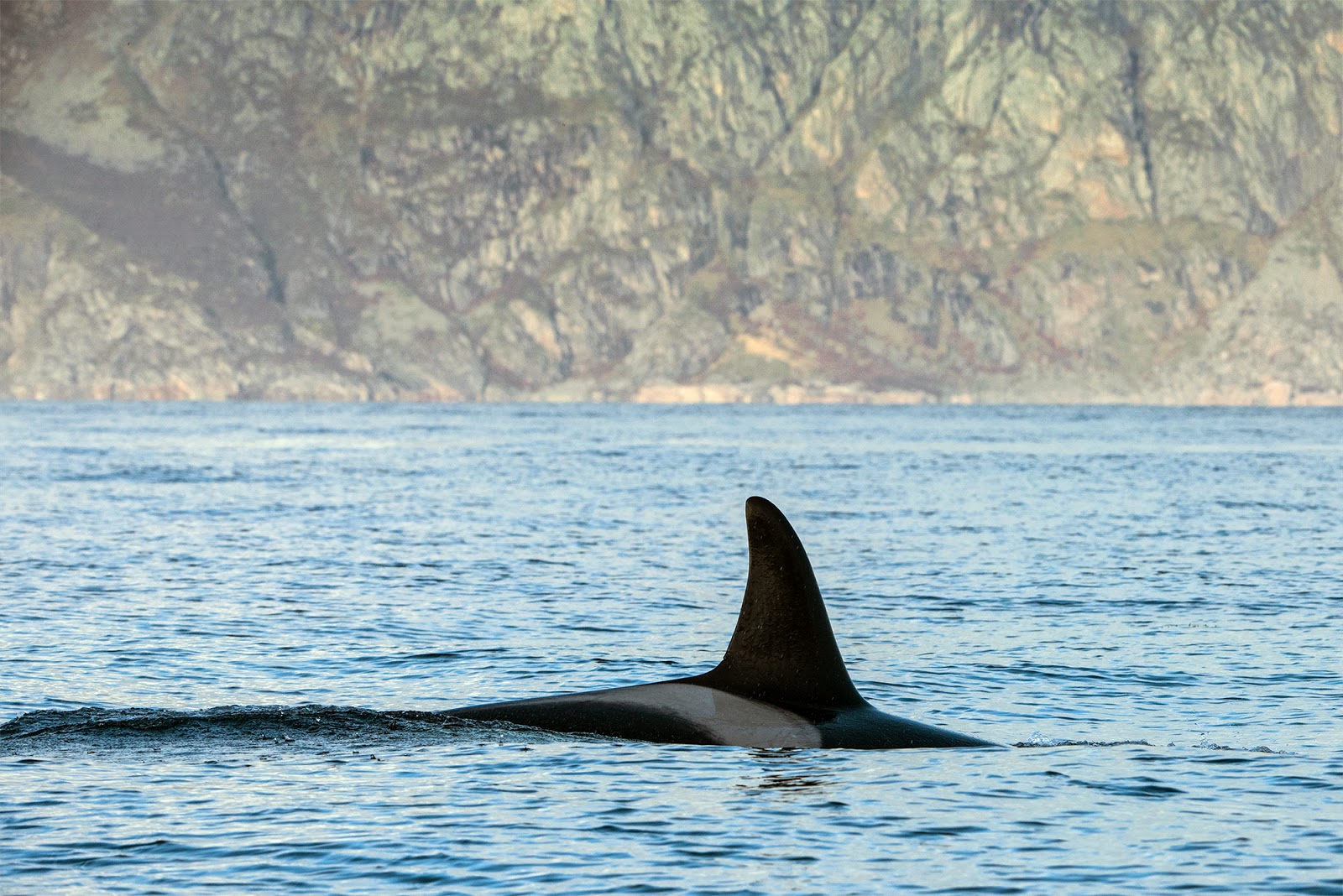 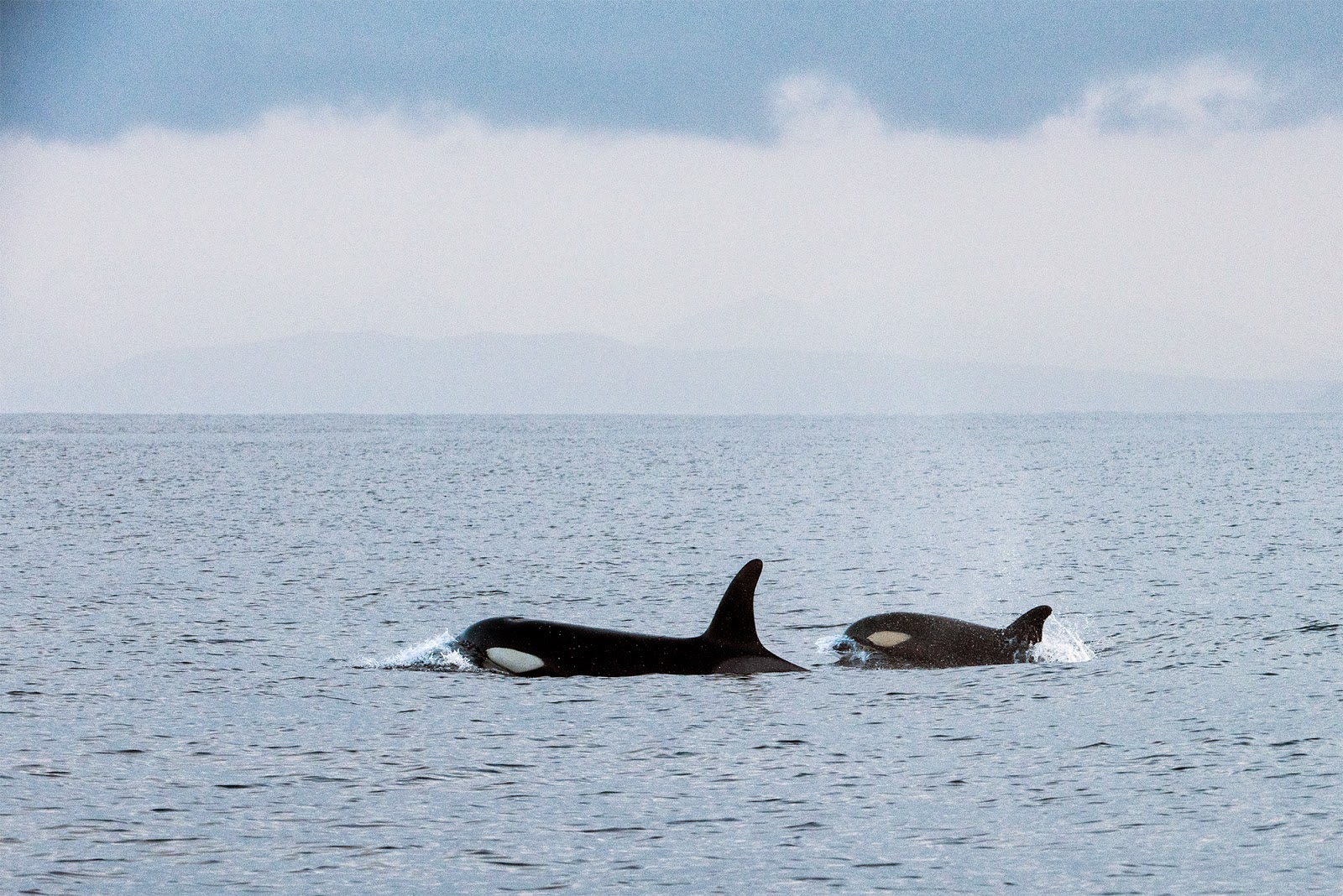 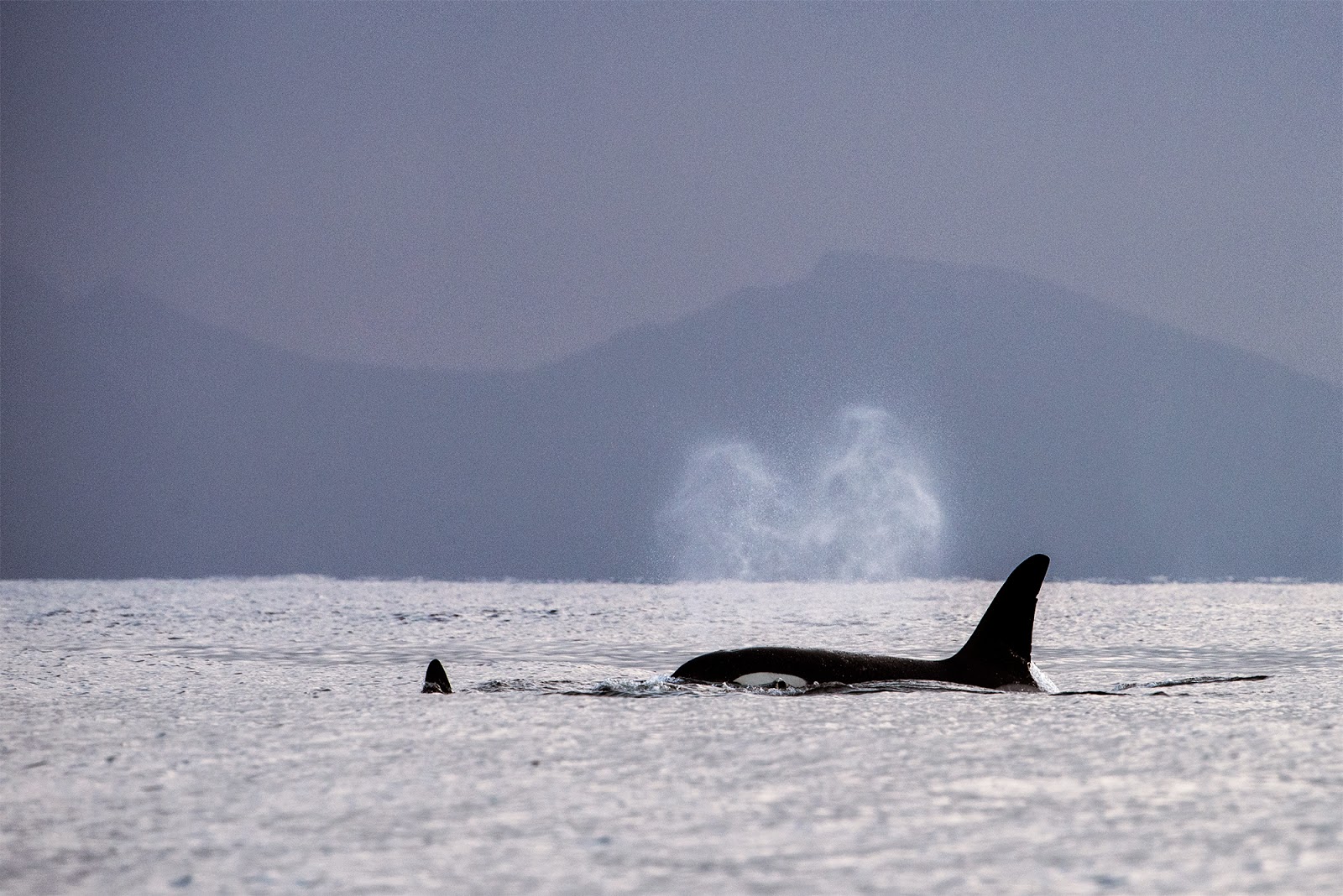 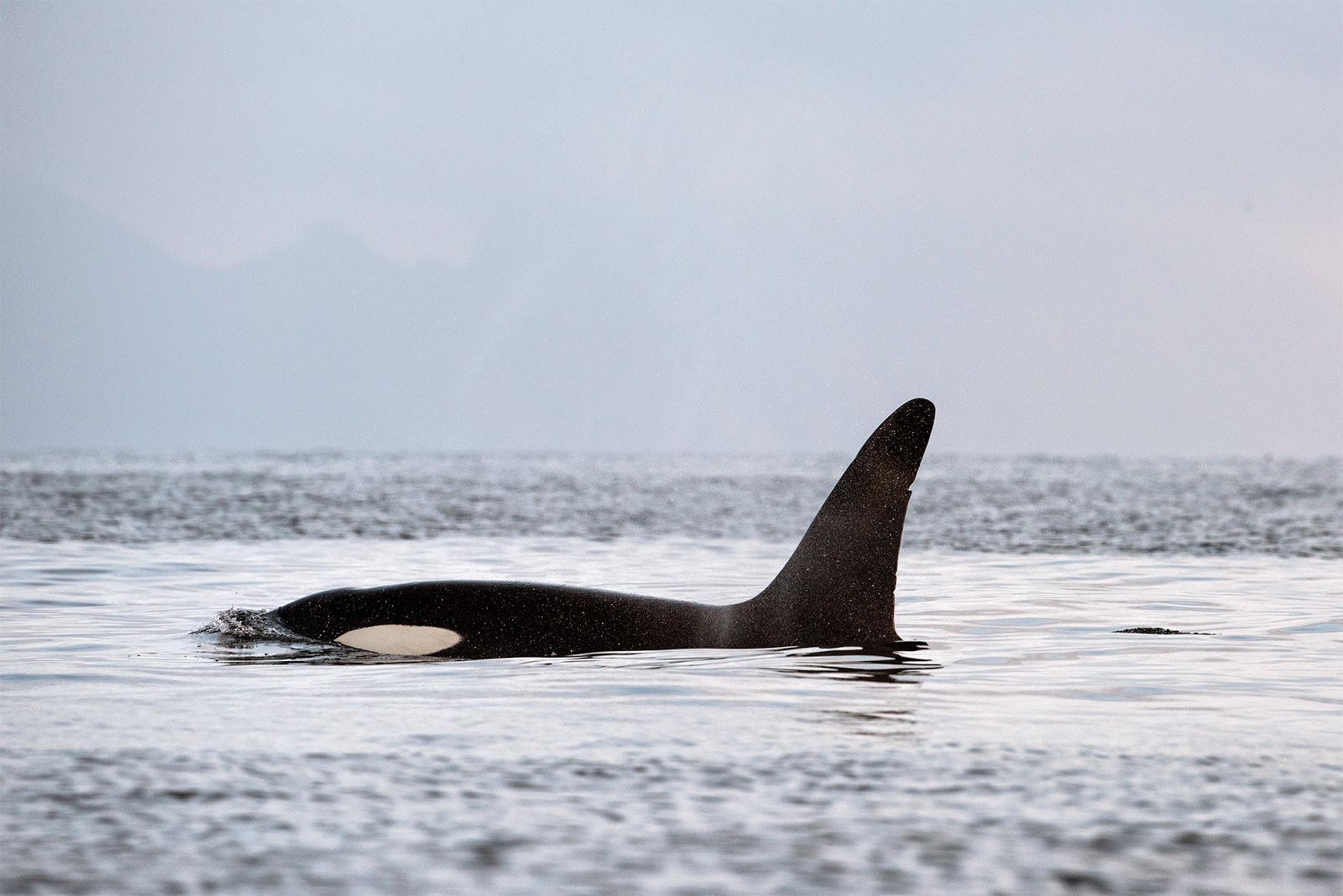 Røst is widely known for its seabird colonies. For many birders, however, the fall migration is the most interesting period on this remote island. Situated far off the Lofoten Islands, Røst becomes a magnet for rare, out-of-course migrants.
When I visited the island in September, we combined the search for passerines on the main island Røstlandet with a pelagic trip to the waters off Skomvær lighthouse. 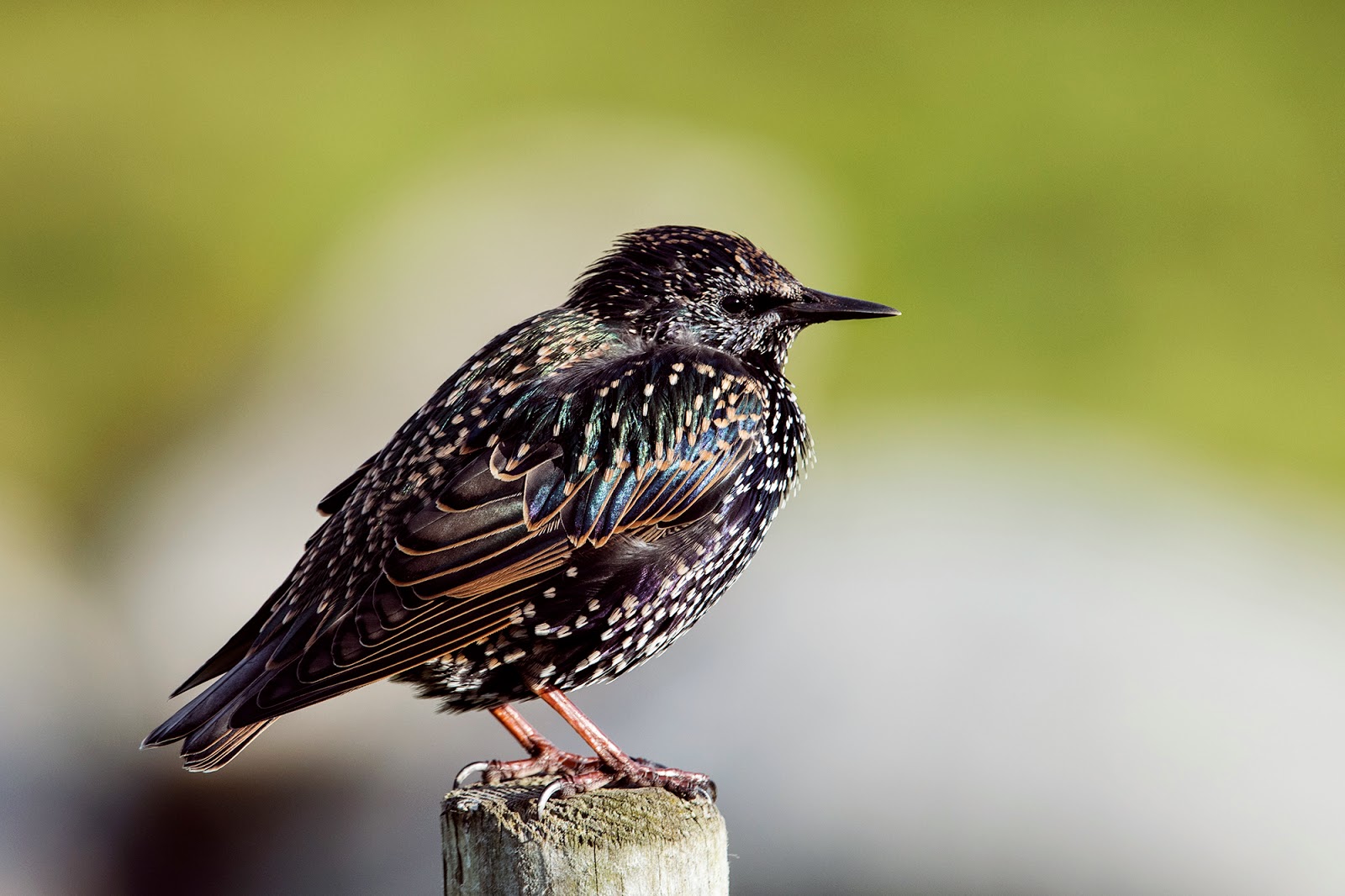 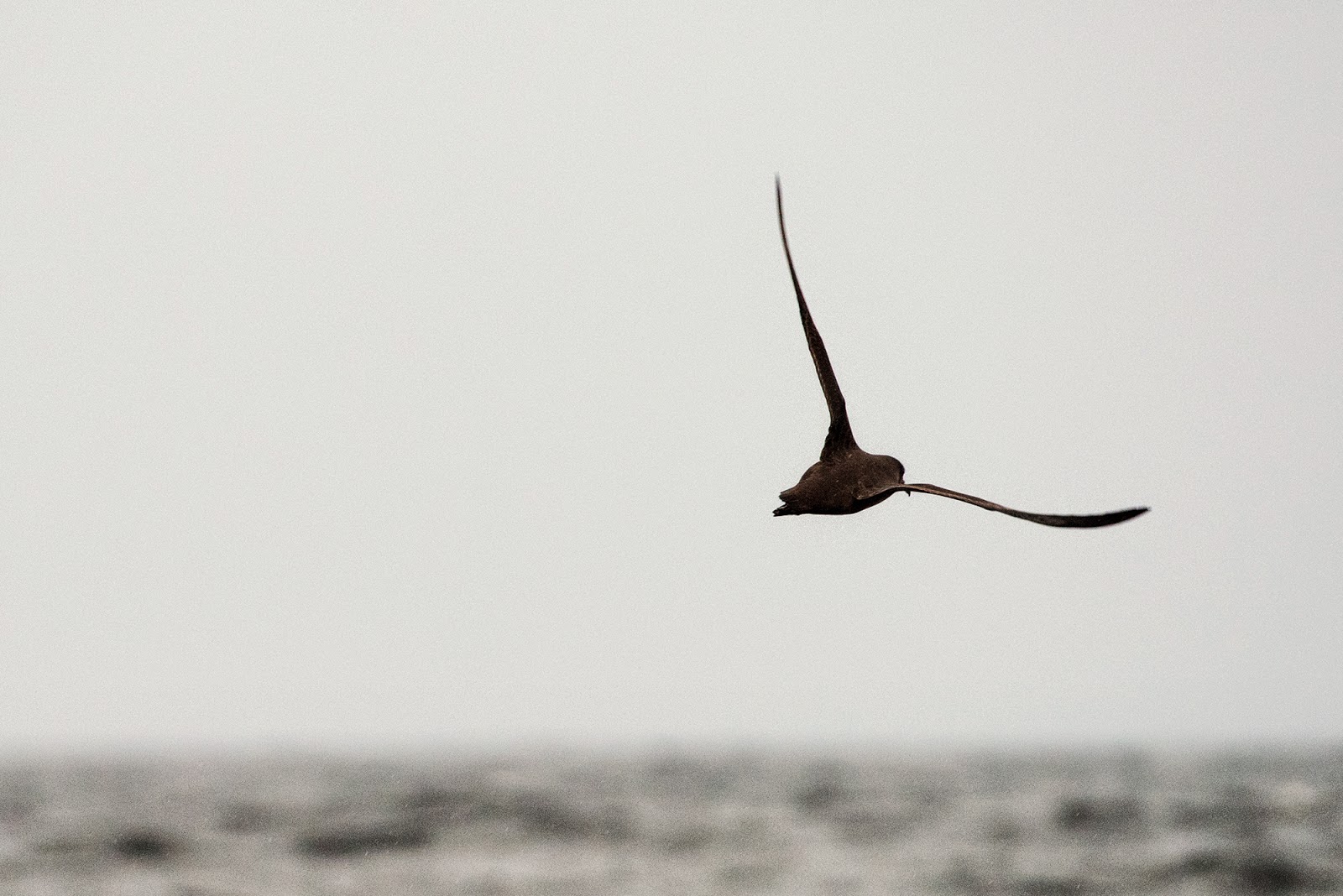 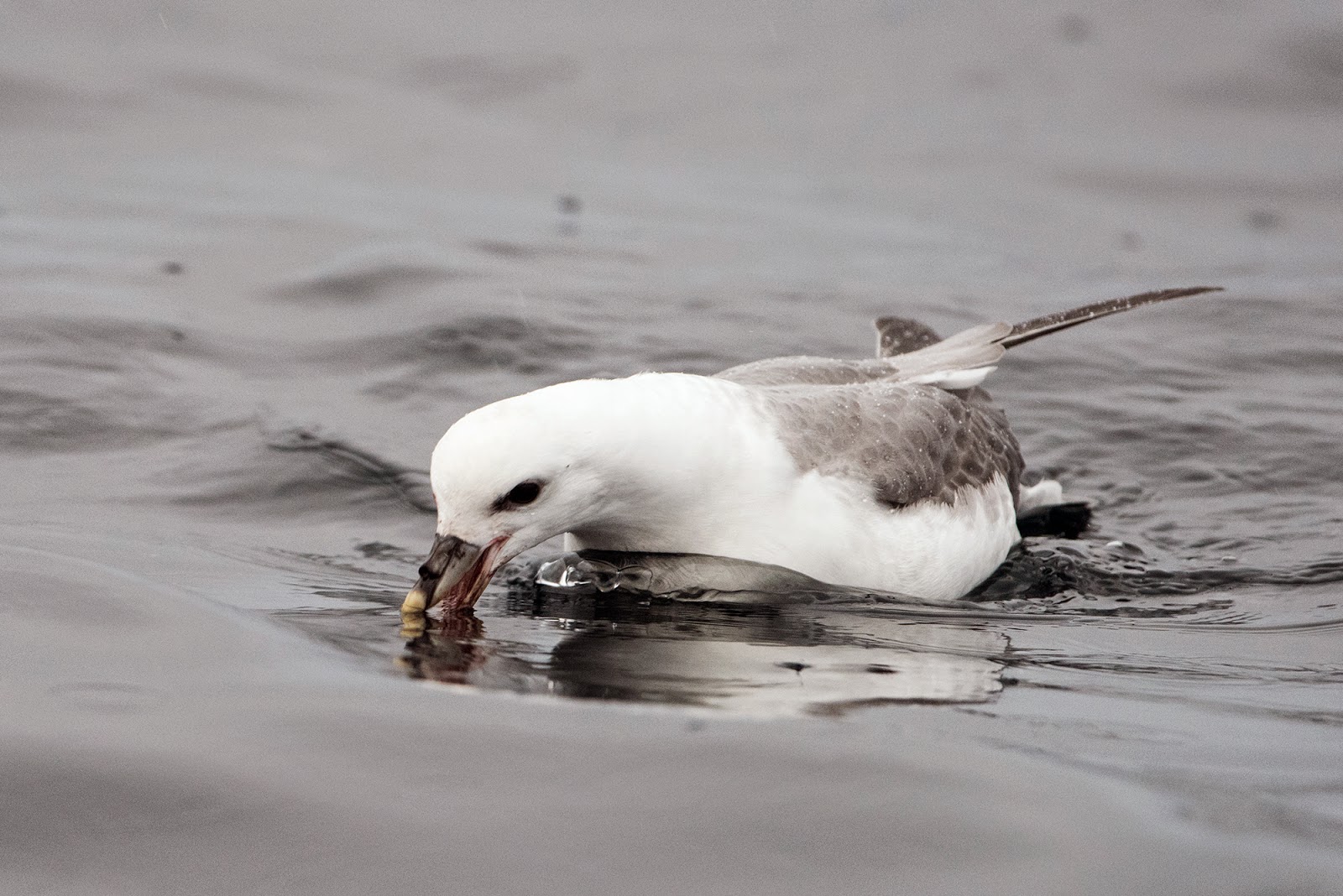 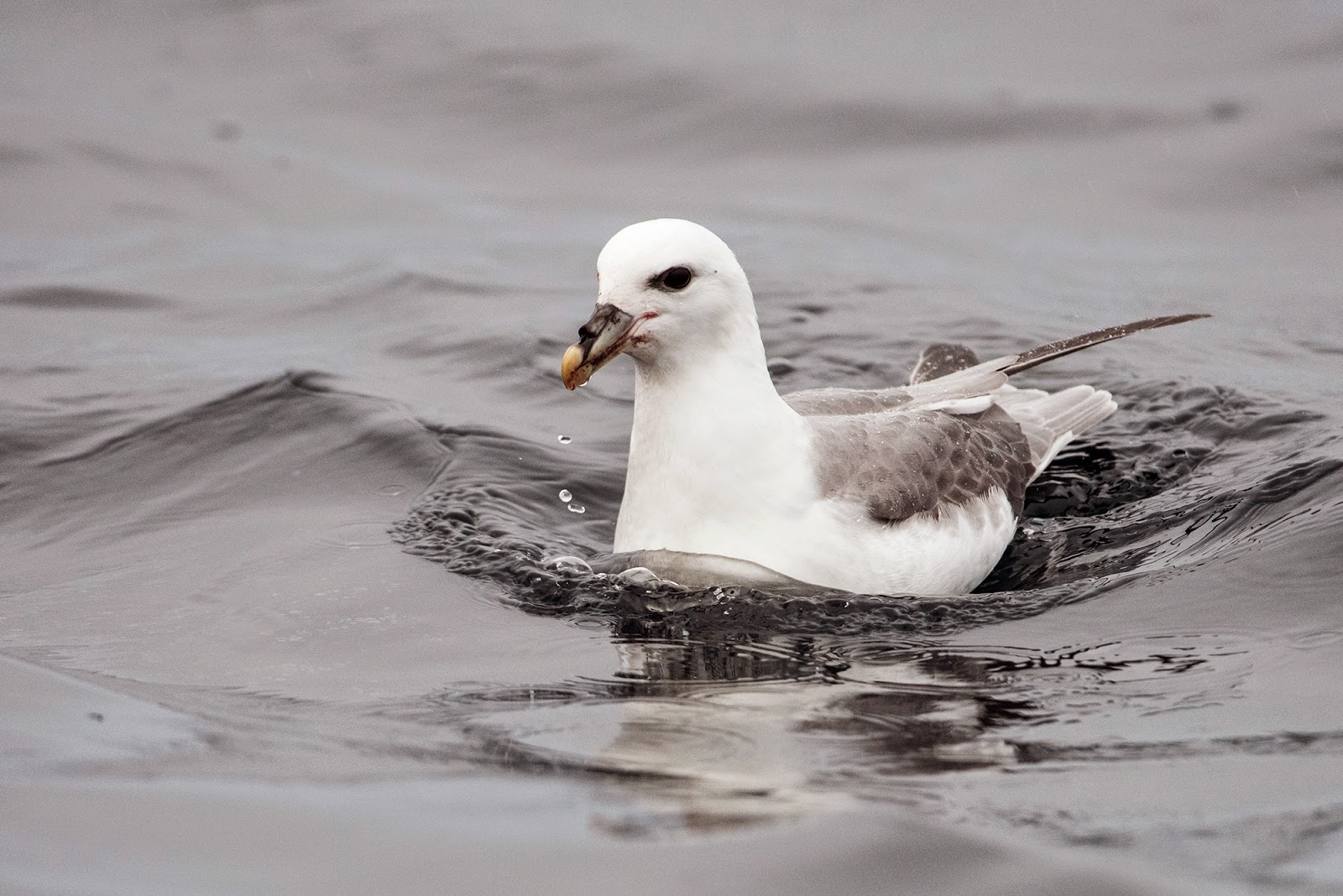 Late August is the peak period for migrating waders in the Lofoten Islands, and with right weather conditions the numbers can be rather good: 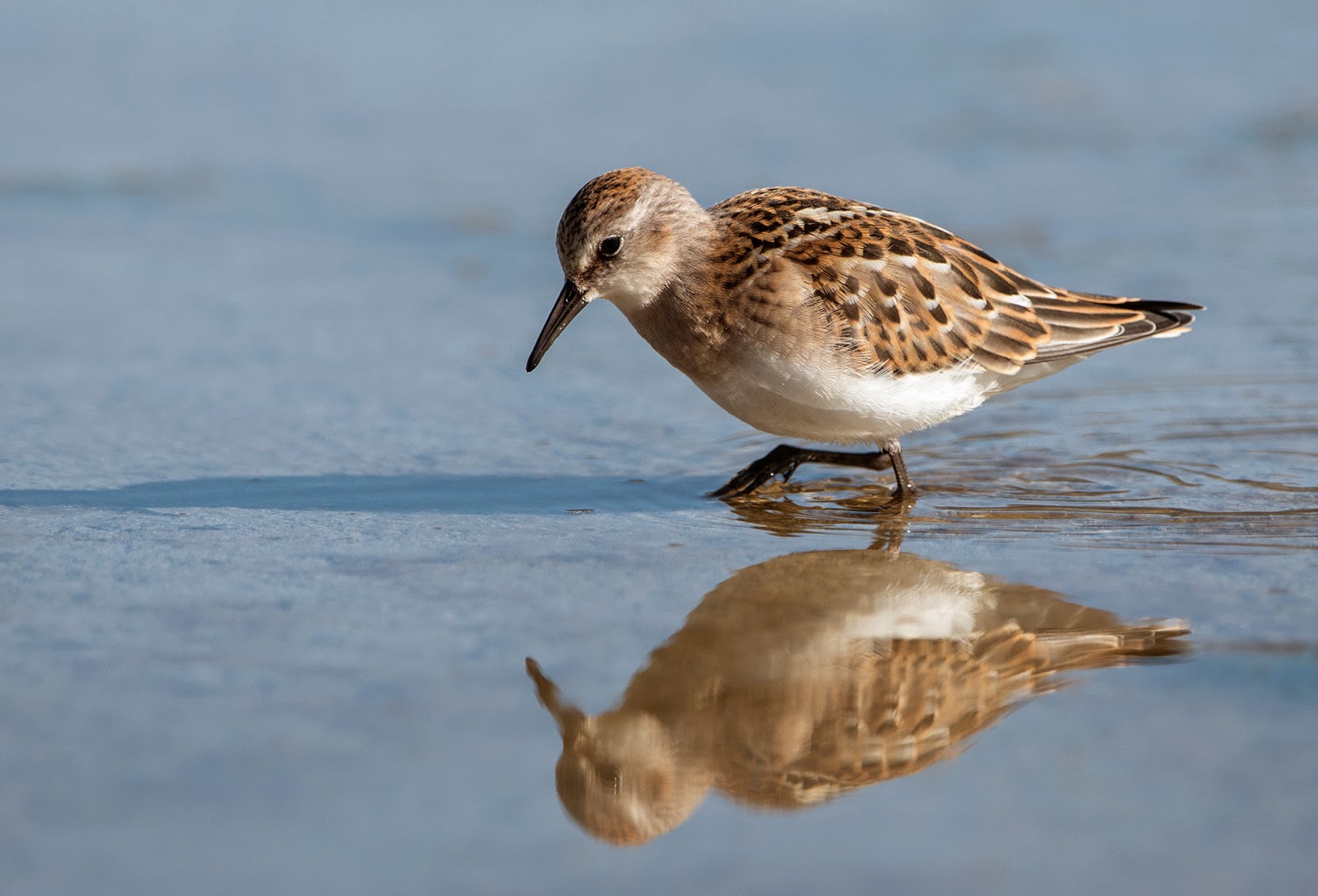 This summer a Minke Whale (Balaenoptera acutorostrata) decided to swim trough a narrow inlet into a tiny fjord near Svolvær and stay there for a while. It is a lot of fish in the fjord, and the whale seems to like it in this new summer resort. We are excited to see how long it will stay. 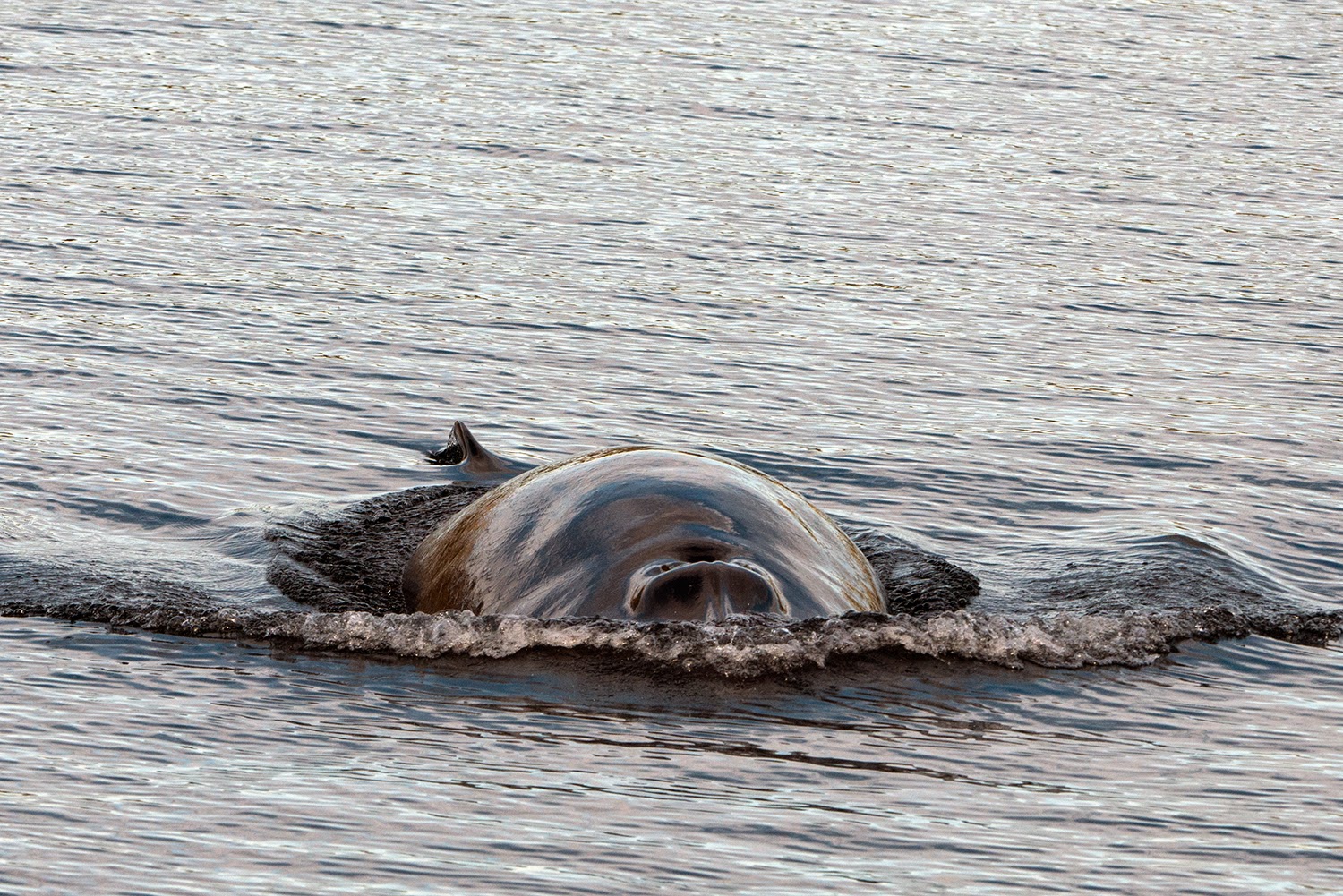 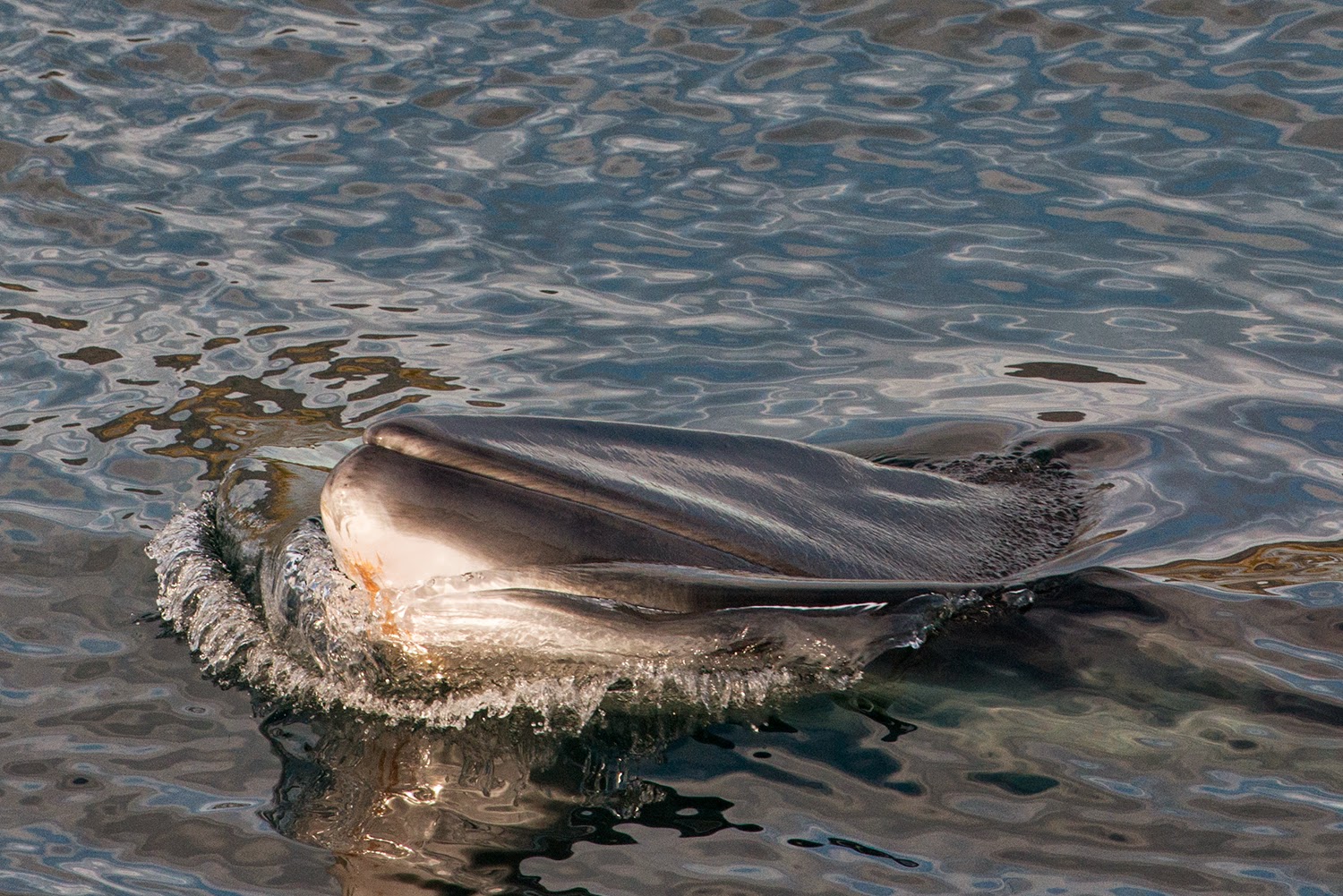 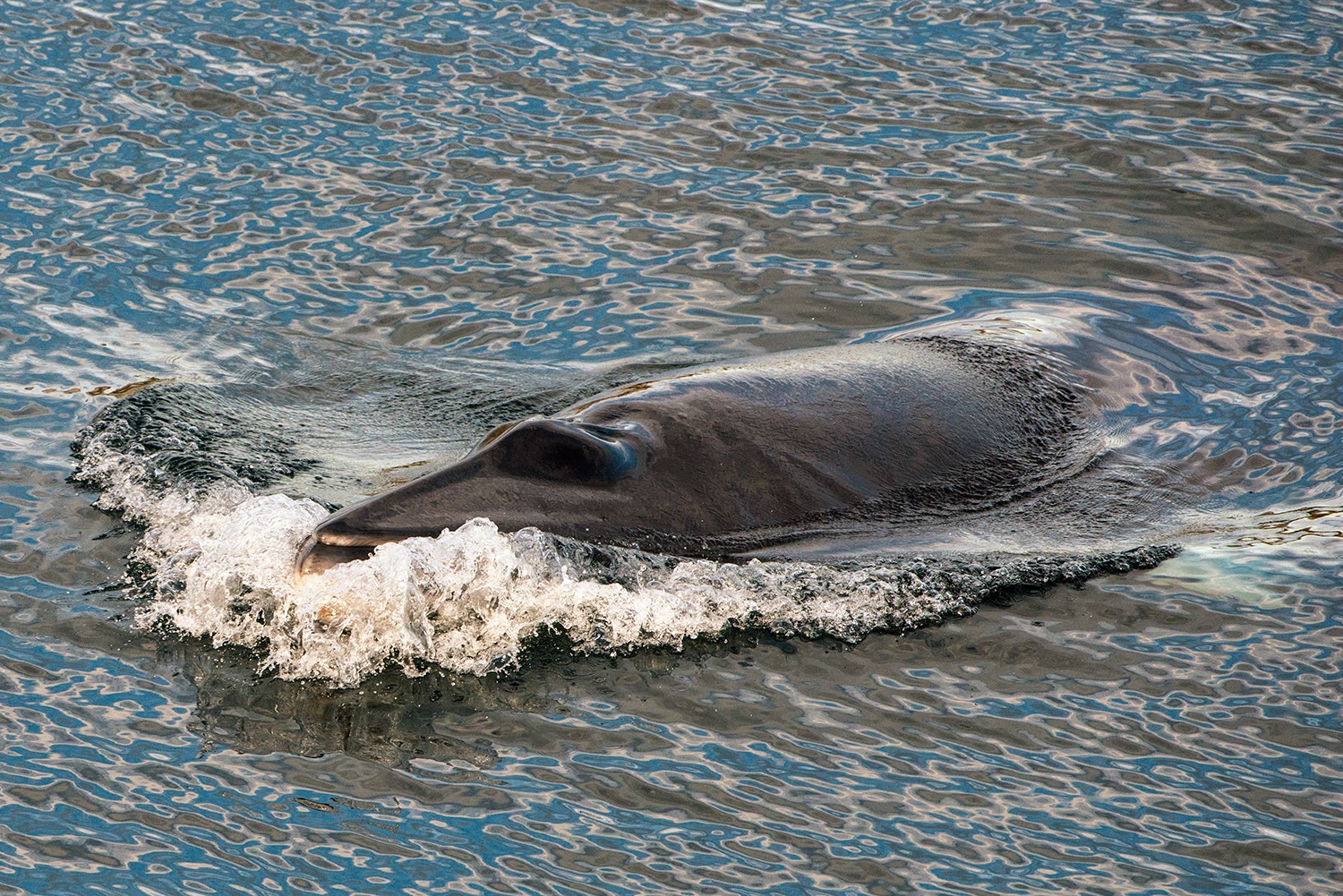 In early august is dominated by the new generation of birds that have left their nests during the summer. Here are some of them that I met at Tjøme in Vestfold County in Southern Norway. 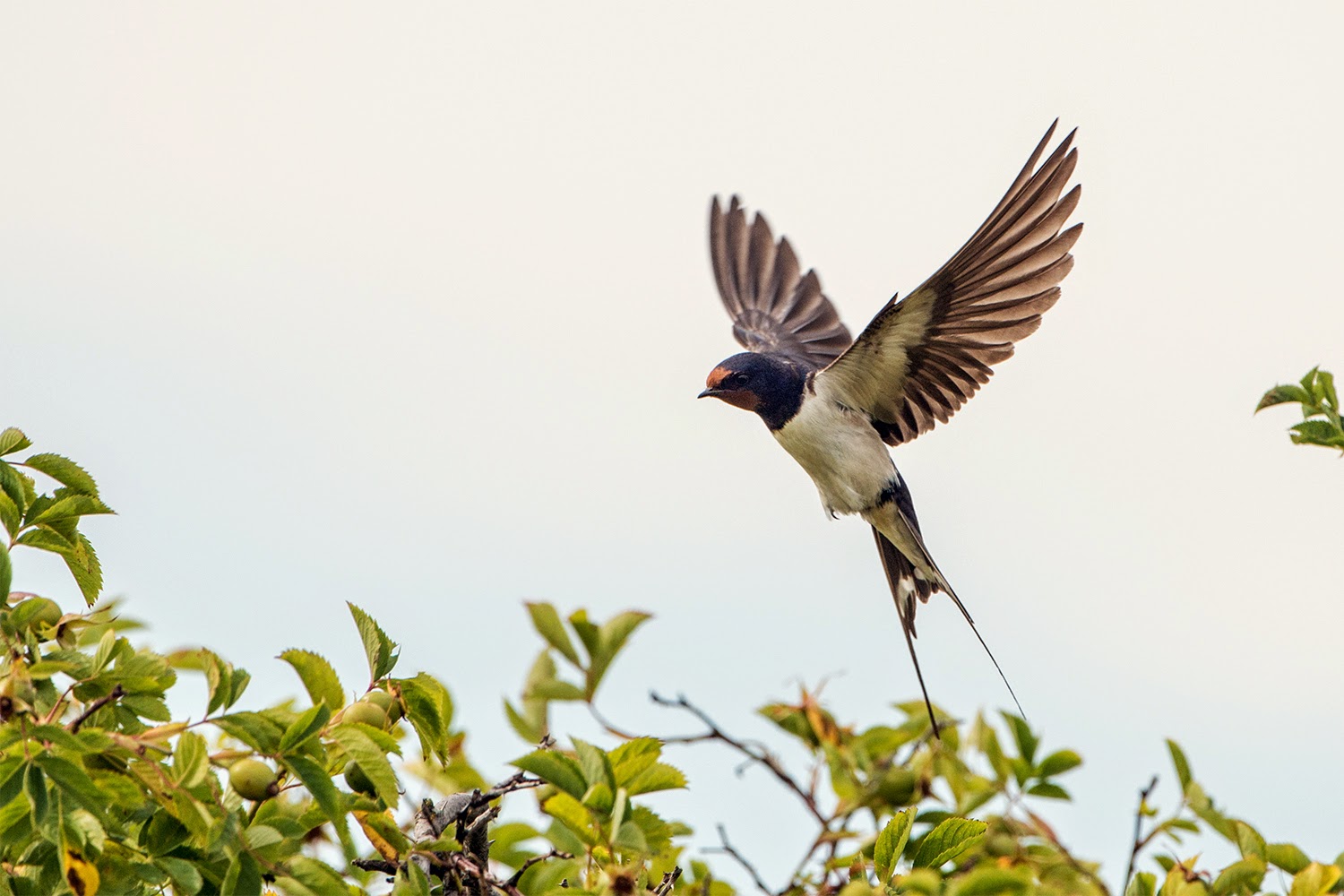 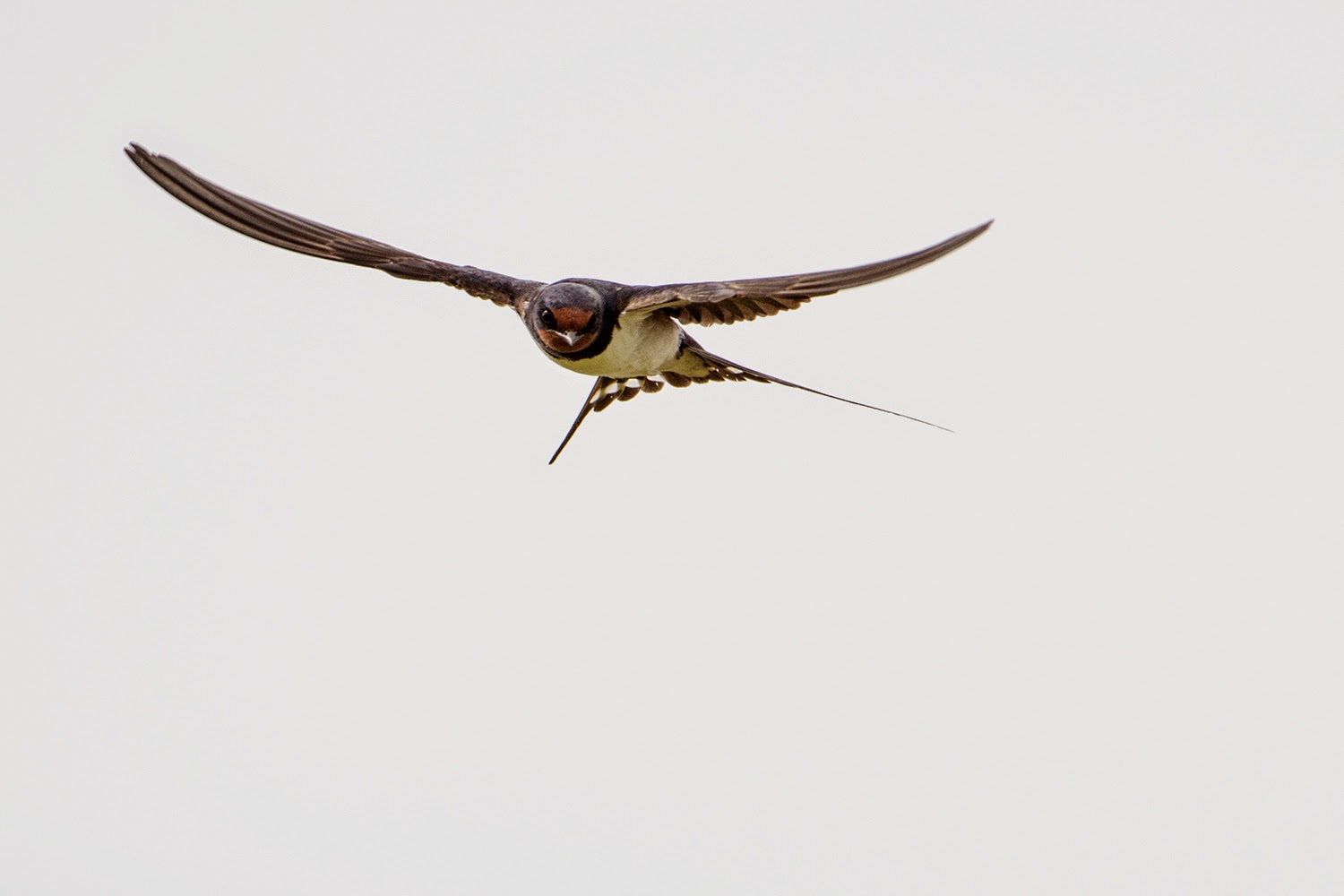 In June-July my son and I did a two week birding road trip to Finnmark. We started with four days in The Pasvik Valley, continued with the coastal road on the Varanger Peninsula to Hamningberg, before we spent a night at the Hornøy Lighthouse.
From Vardø we took Hurtigruten to Kjøllefjord and spent a couple of days at Slettnes, before we returned via Stabbursneset i Porsanger.
Here are some of the birding highlights from the trip.
A thousand THANKS to Arnt Wiseth at Nikon Norway, who helped me out with equipment when my faithful old tele zoom had to go to the lens doctor...