A Caspian Gull that showed up in Lørenskog near Oslo in the first days of the new year, was quite an unexpected guest!
It exposed very well, and gave a great opportunity to study details in plummage, shape and proportions.
The bird is a rather large individual, and appeared larger than the average herring gull. It is slim and long-legged, the bill is rather long and the head appears proportionally small. The bird gives the impression of being very out-stretched, with a long wing projection.
The bird also show some typical features in the plumage. Note the anchor-formed notches on the mounted, grey scapulars. The contrasting colors in tail and rump almost resembles a Rough-legged Buzzard, and the the white head with some extremely fine streaking on the upper head and a greyed shadow around the eye.
A great and very pedagogic experience! 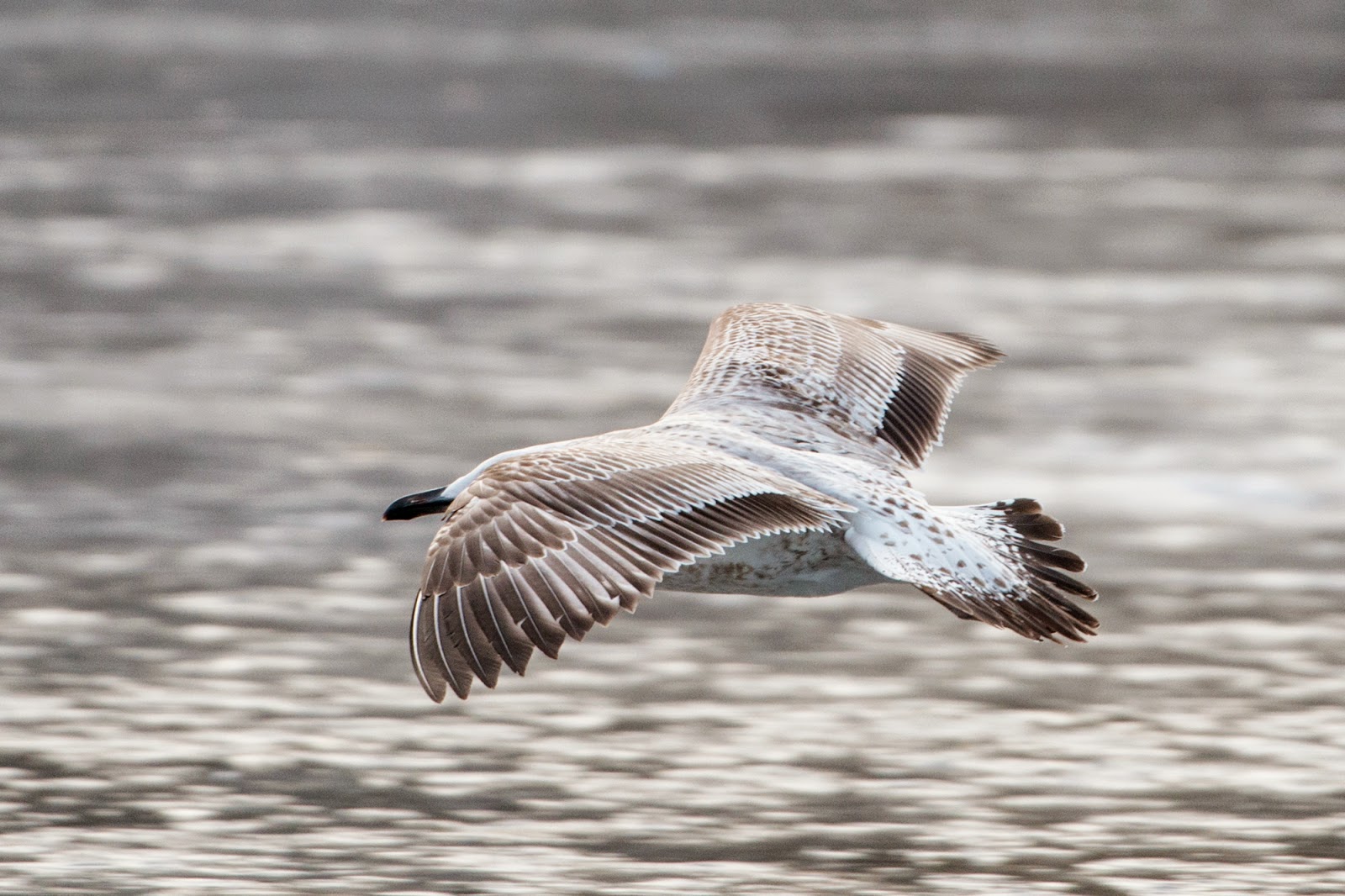 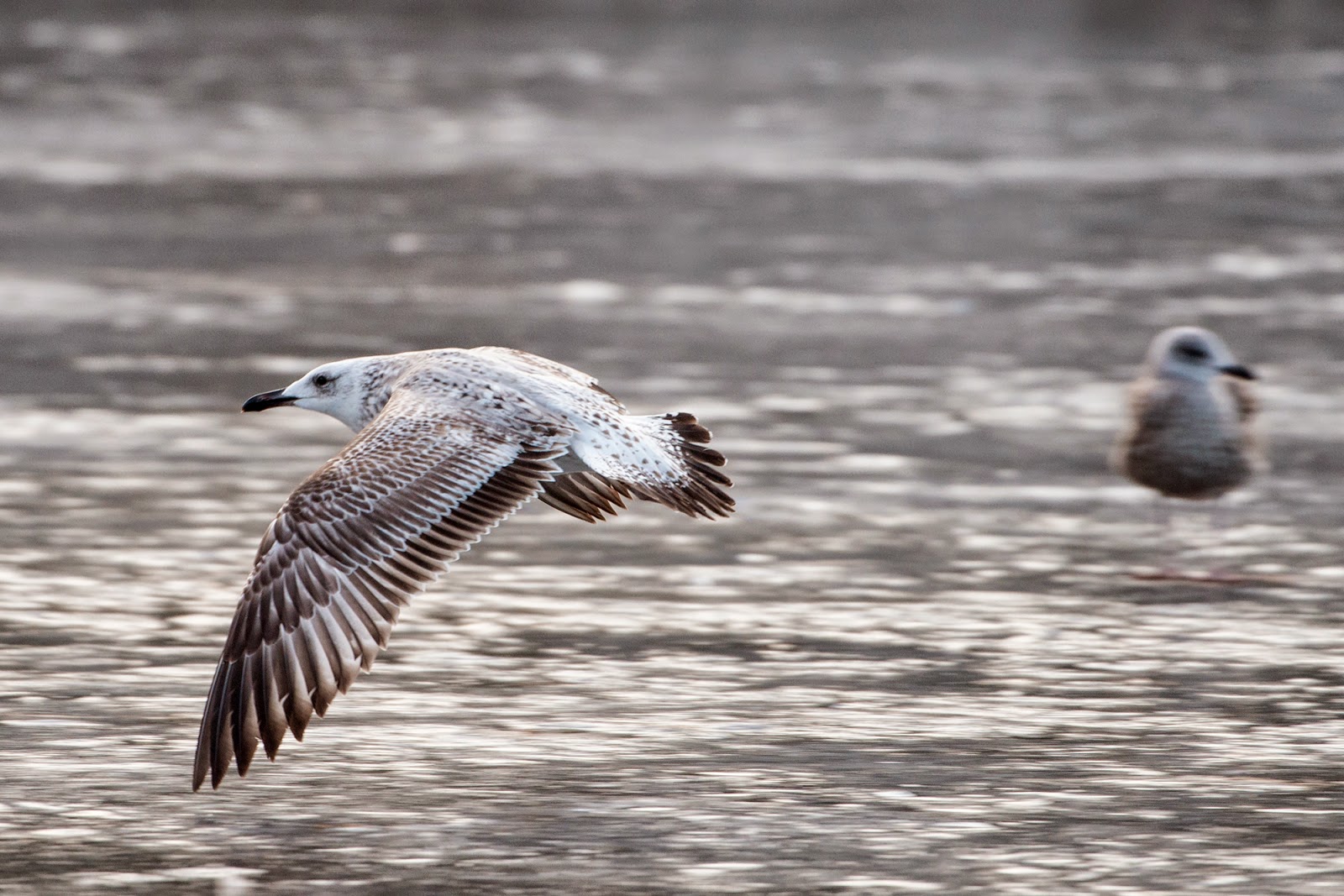 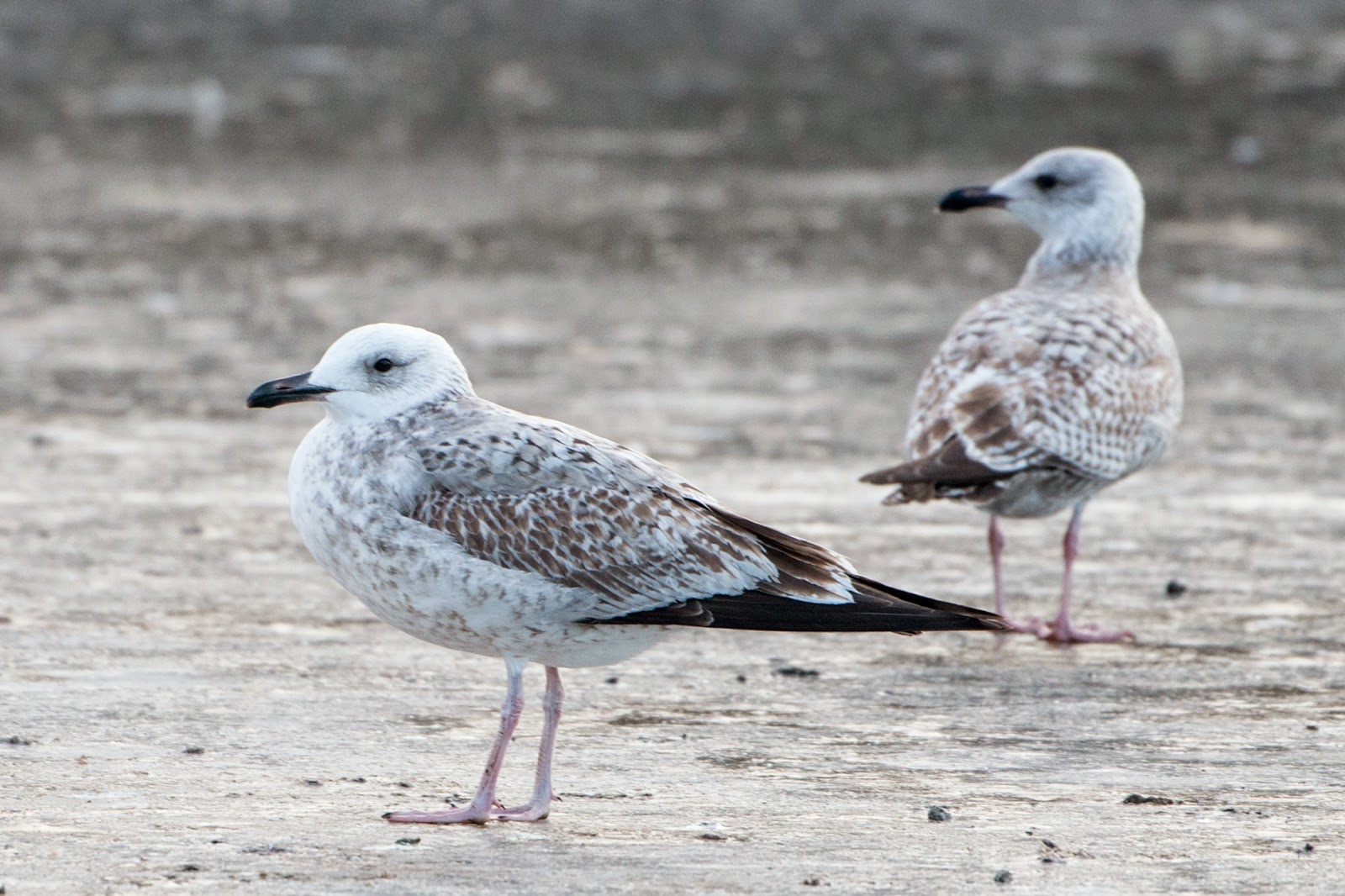 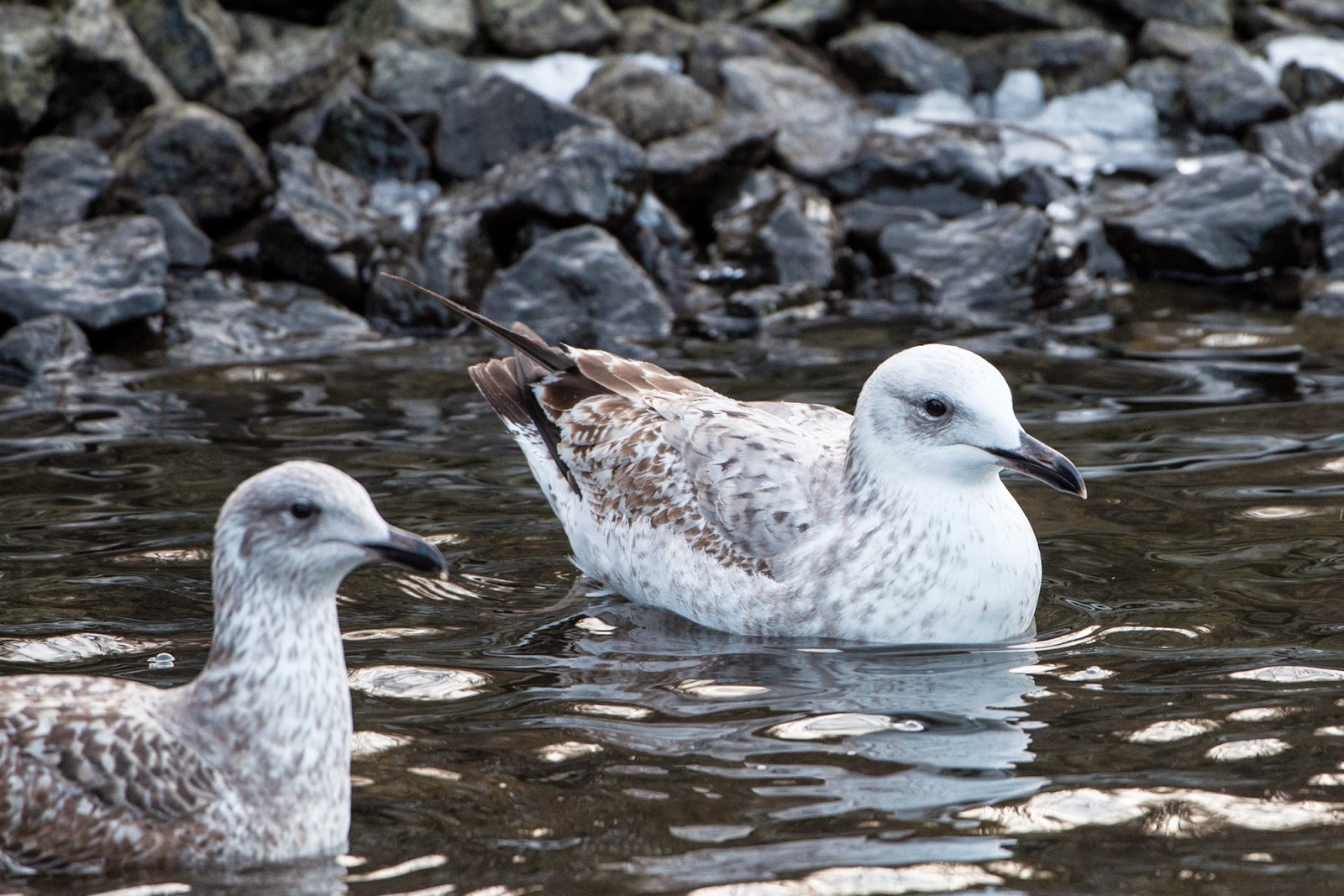 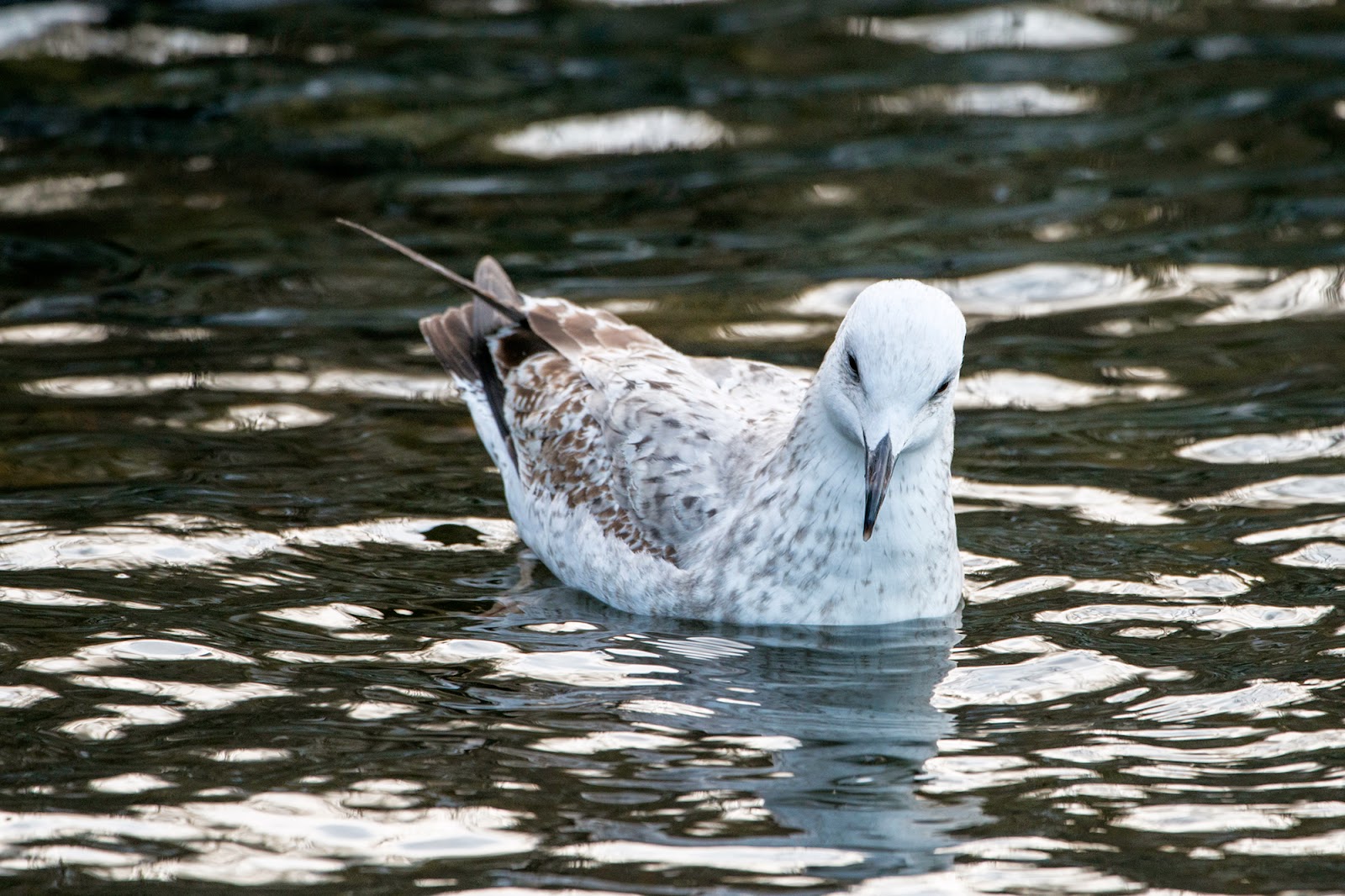 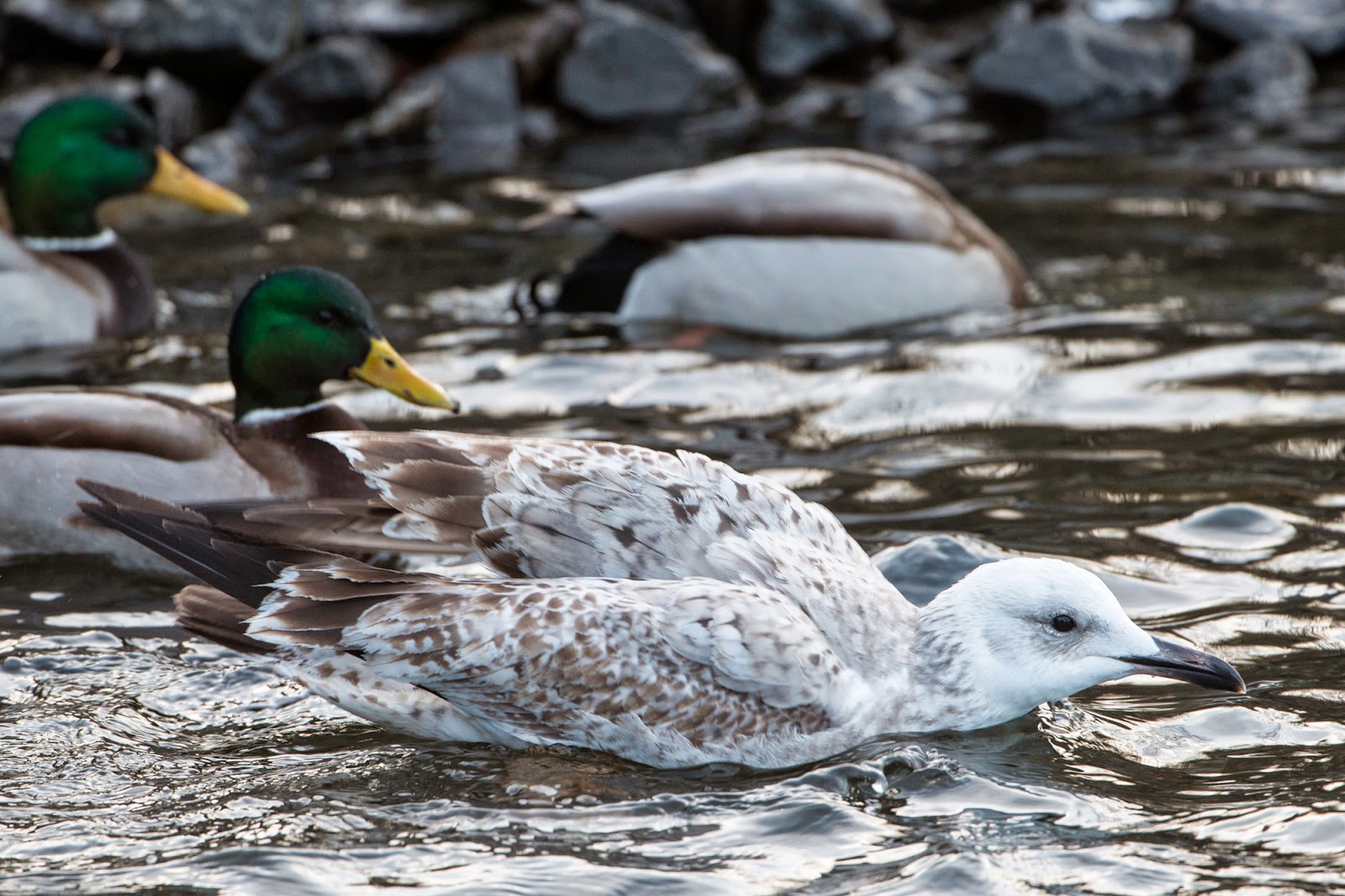 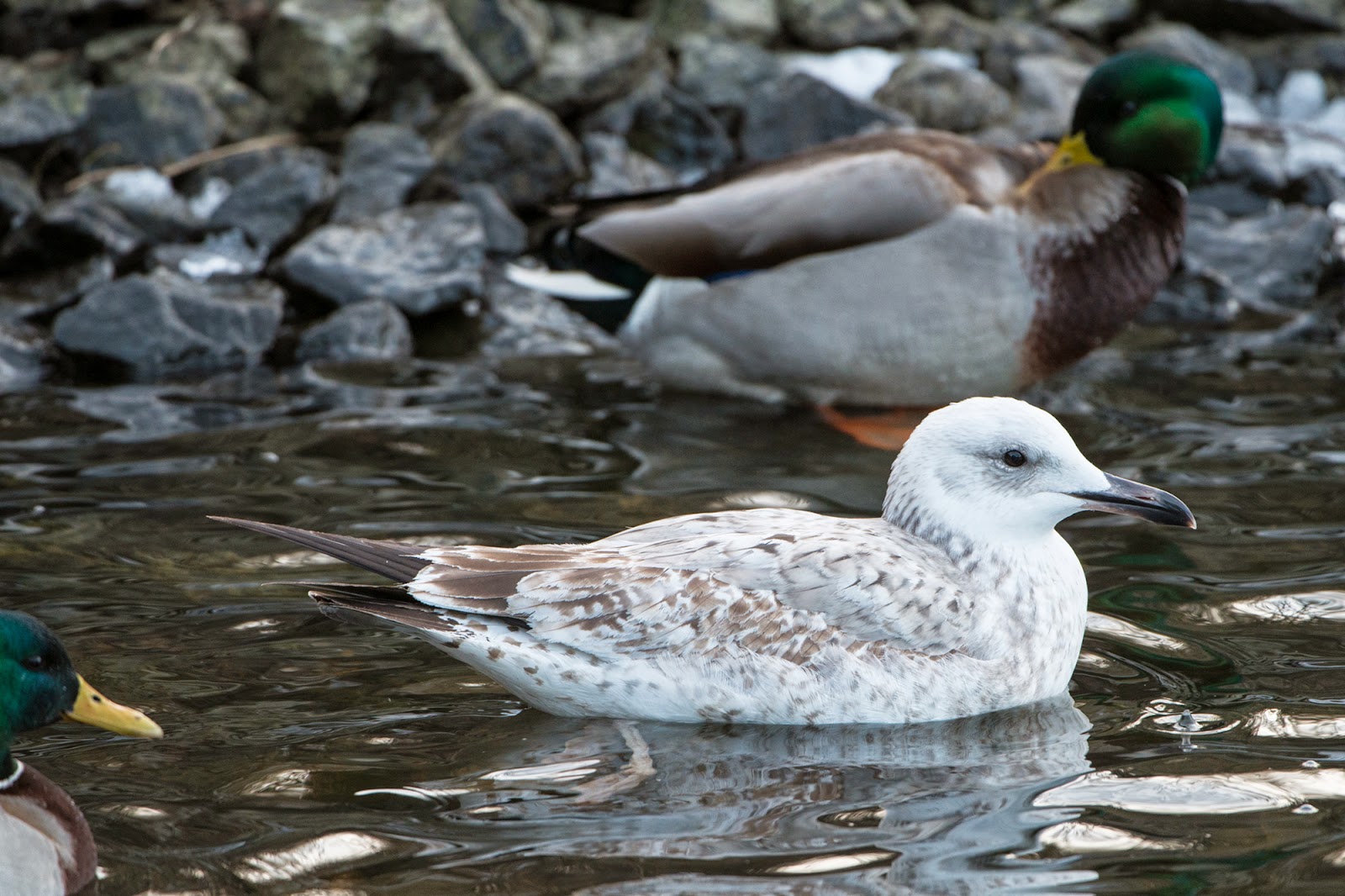 I enjoy photographing birds around the bird feeder in mid-winter. Even if the days are short, photographing can be very rewarding as long as you take advantage of the low light! 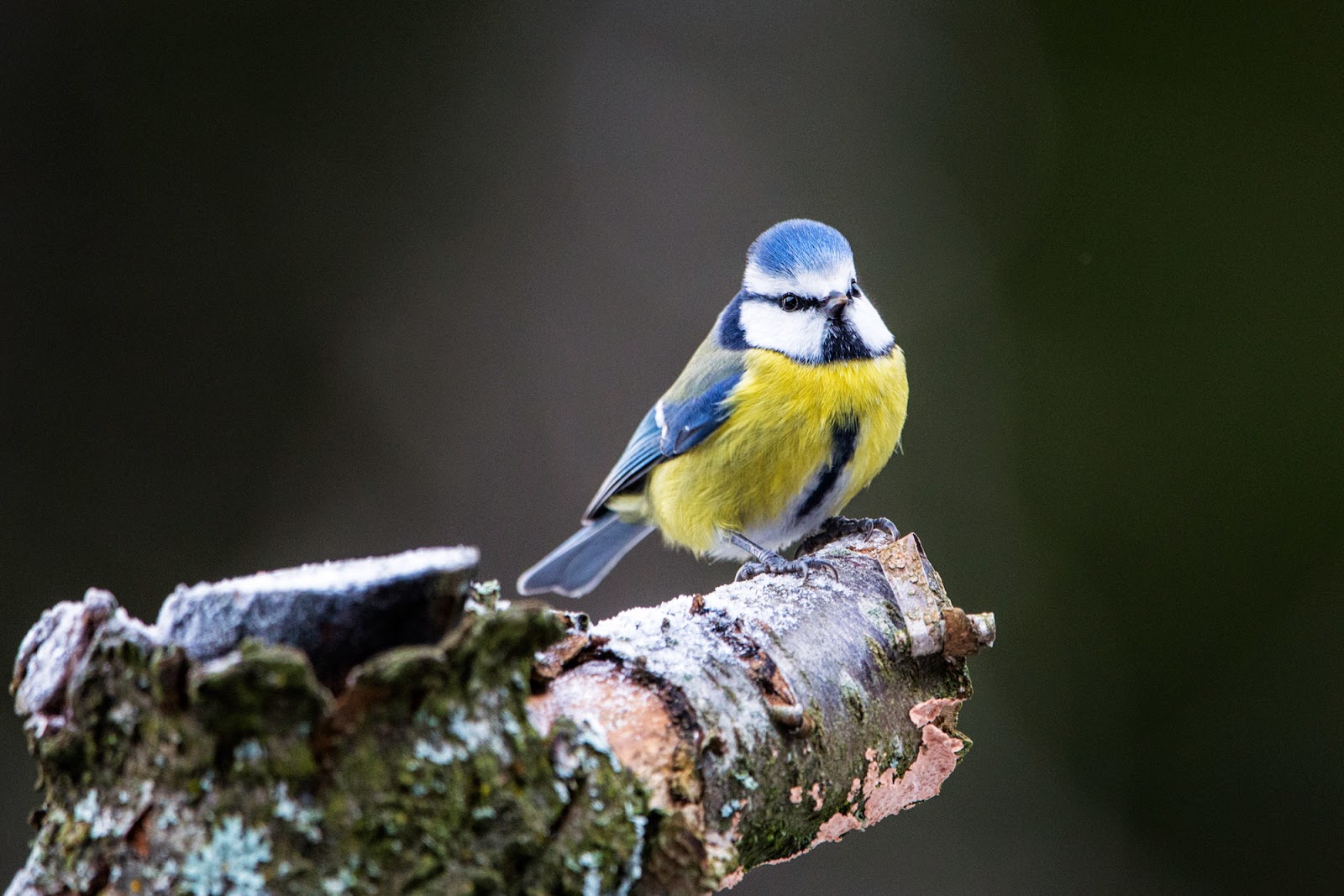 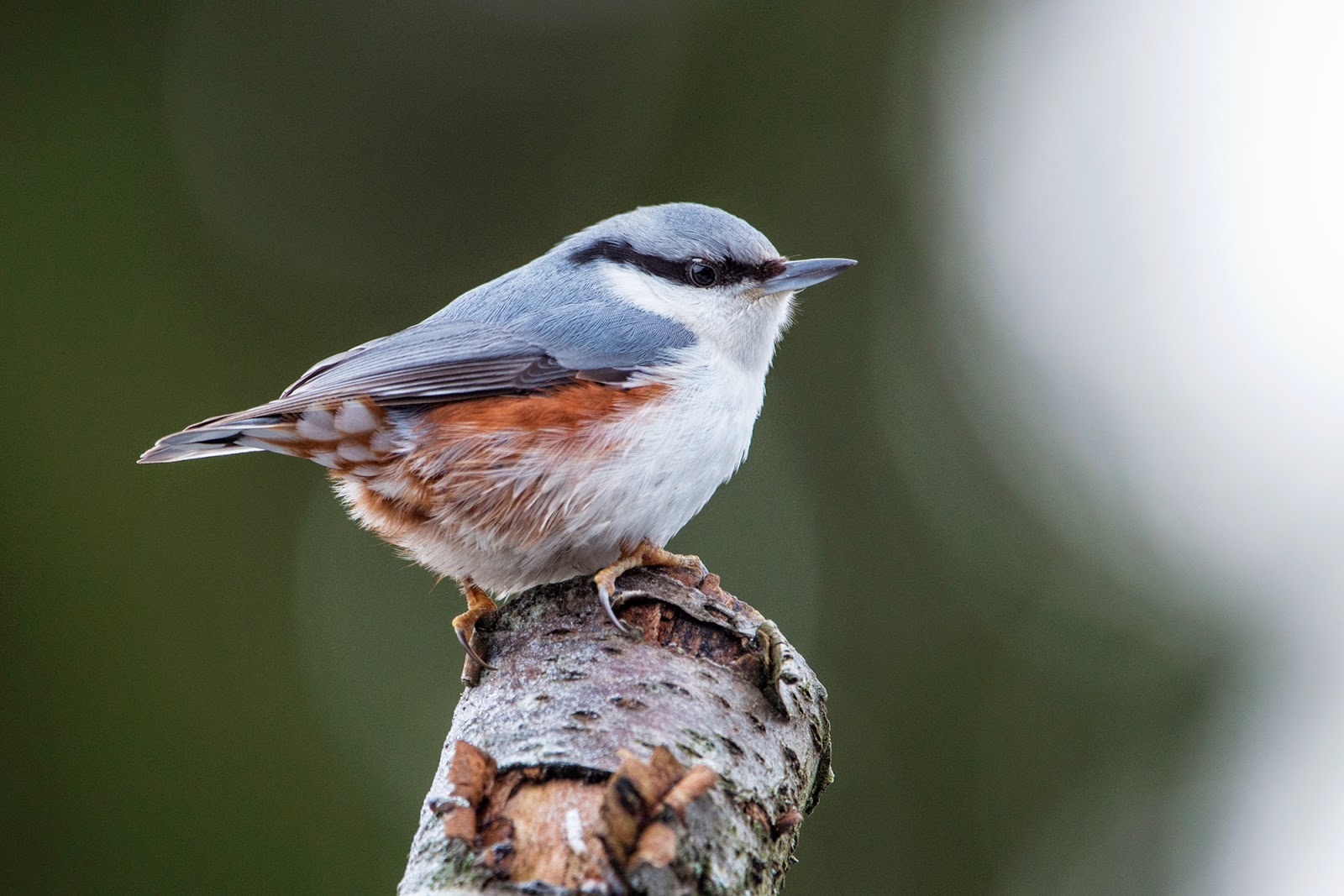 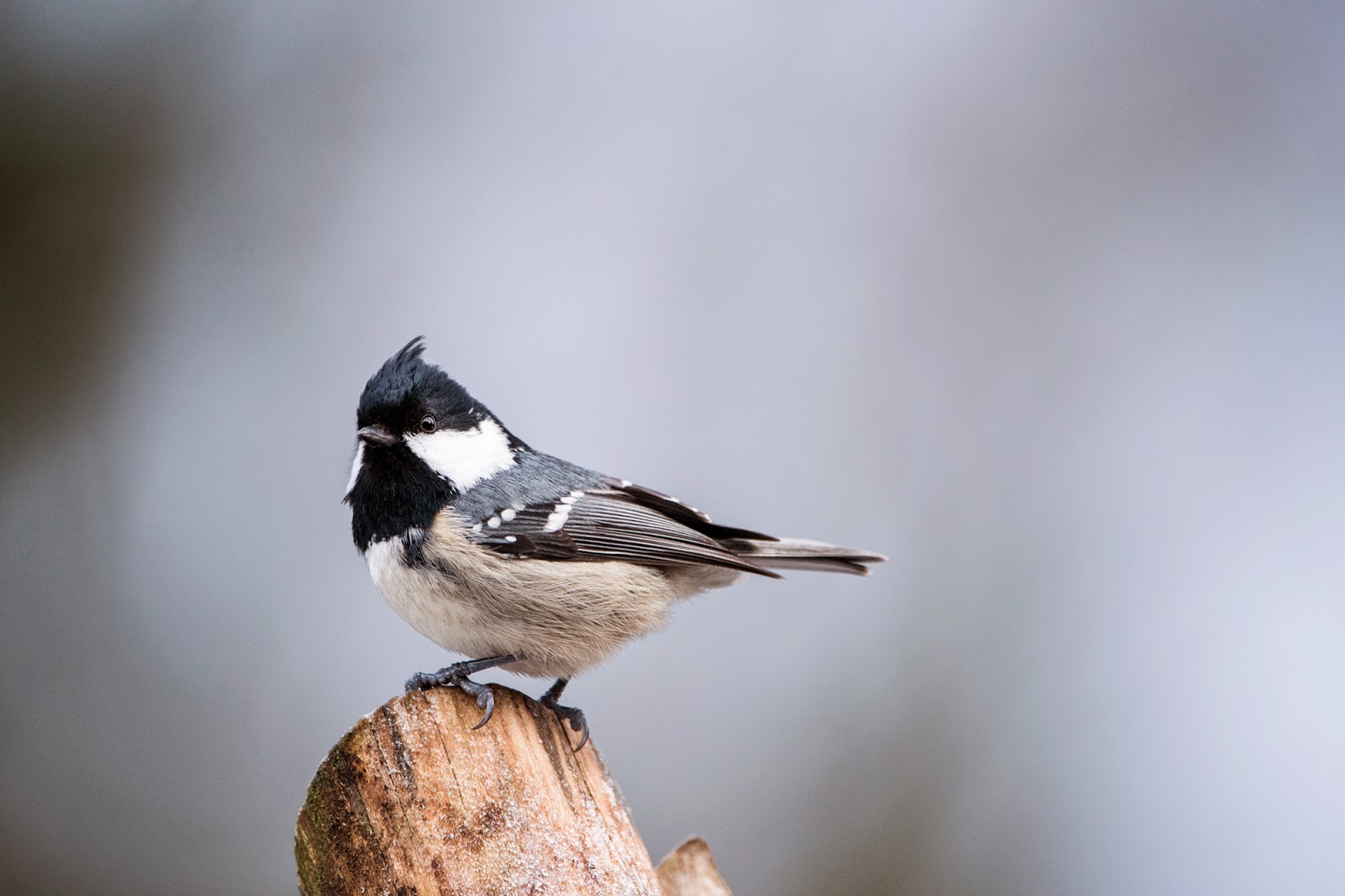